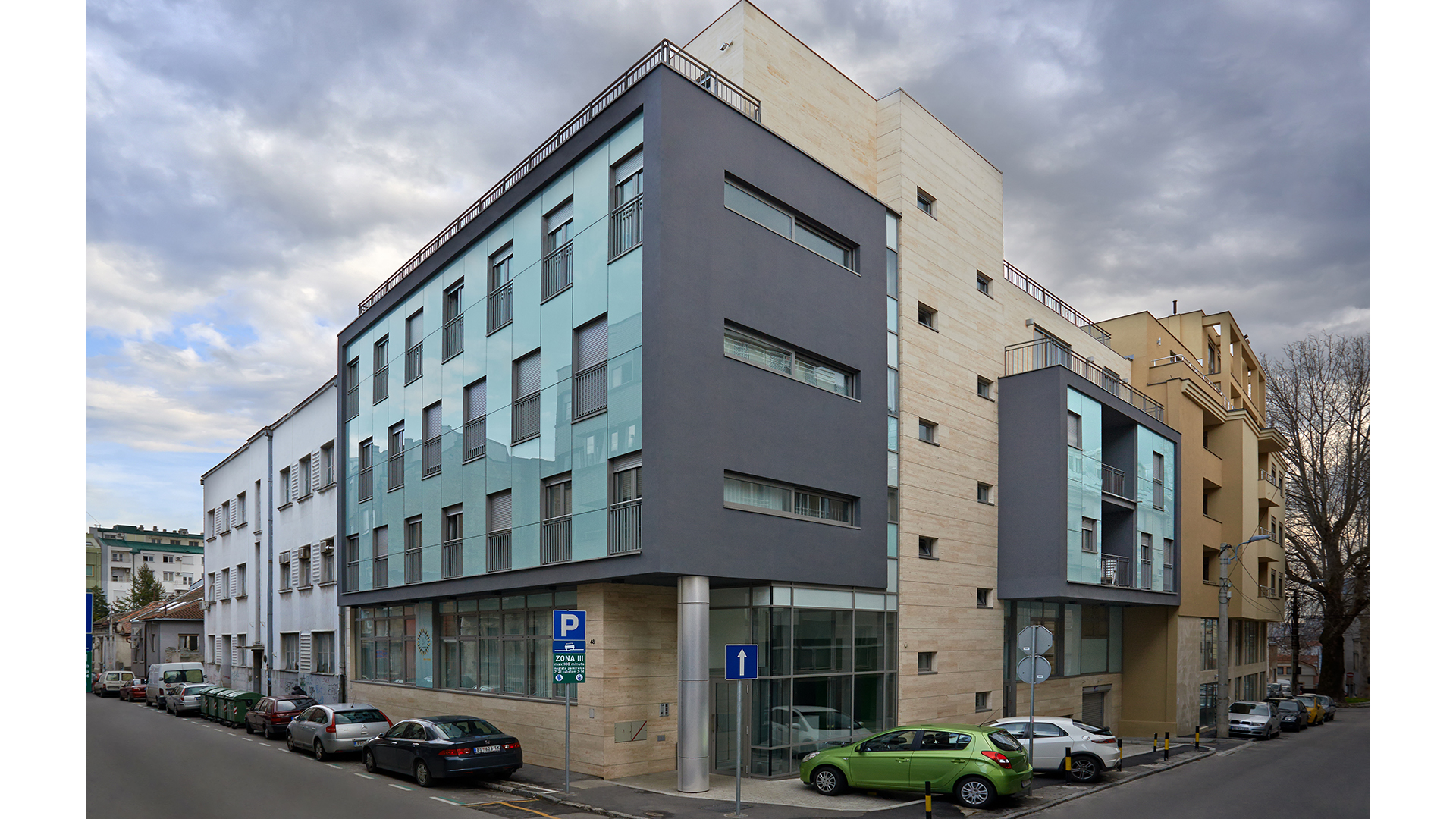 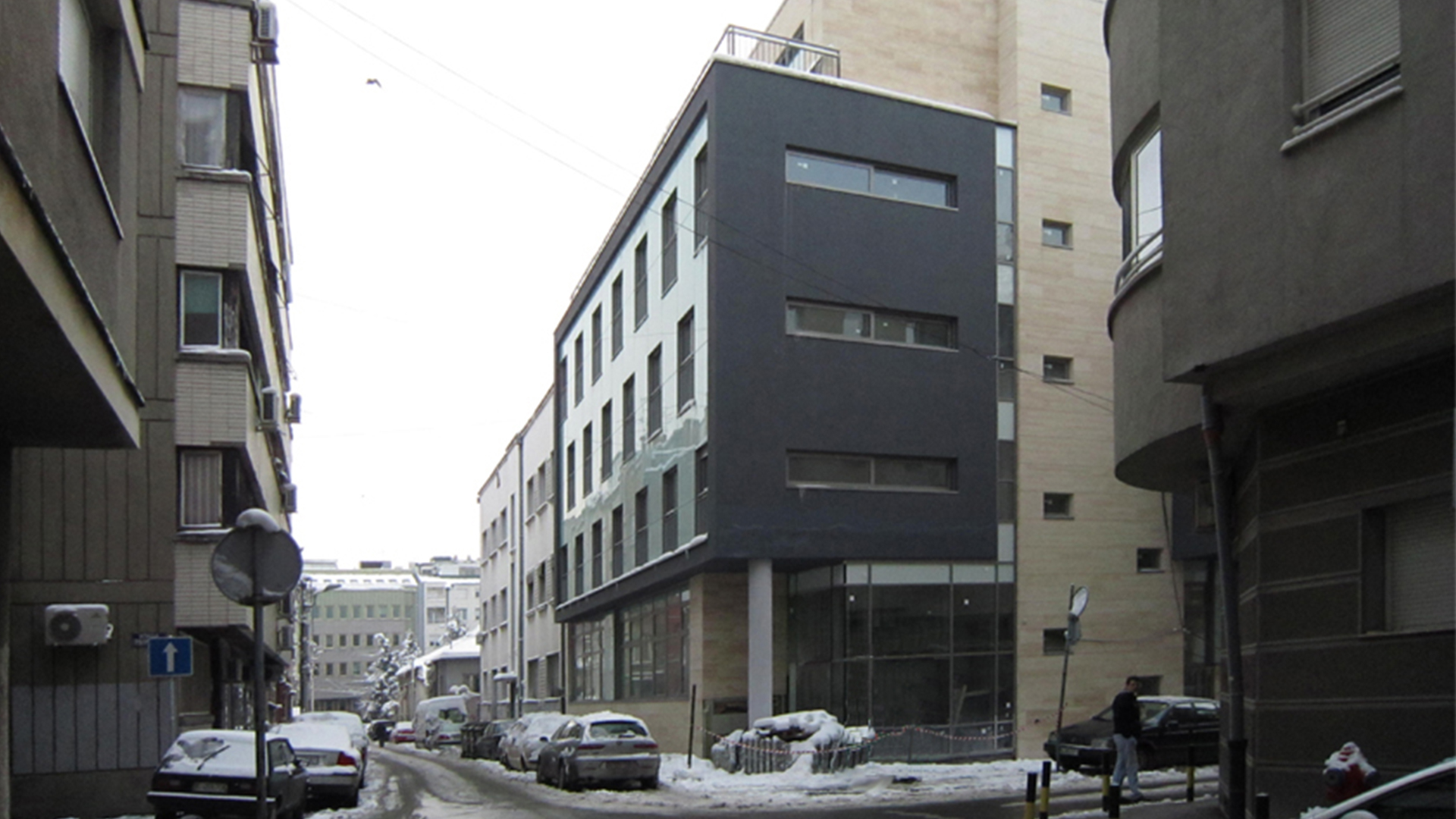 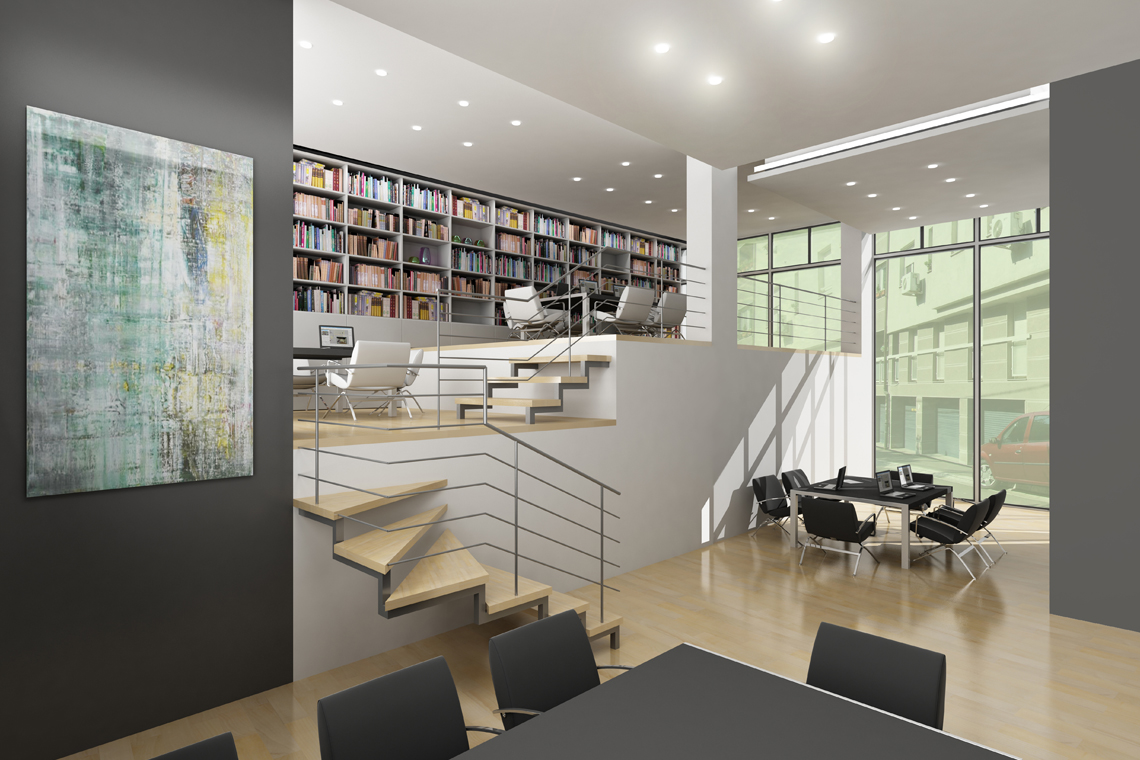 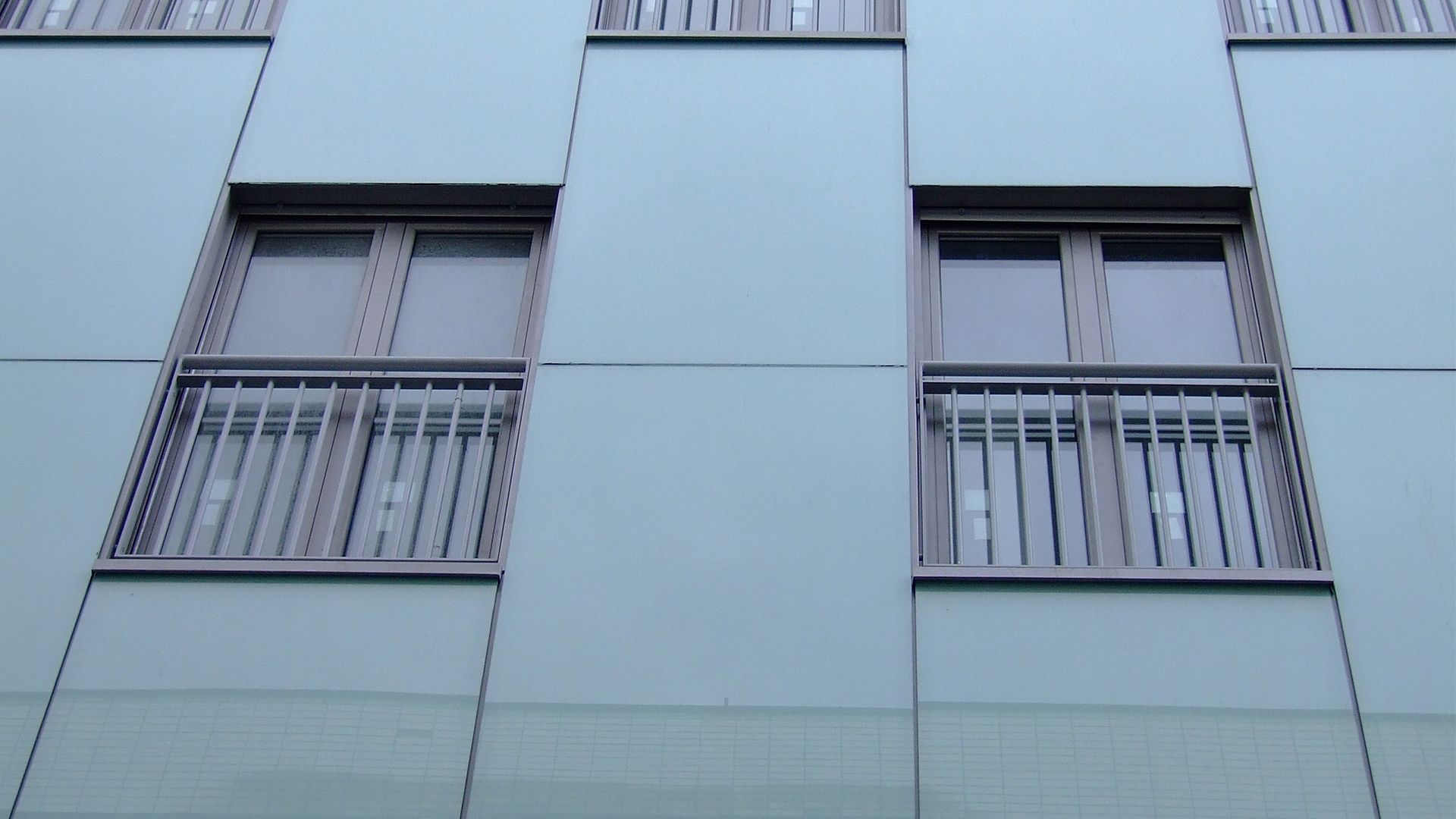 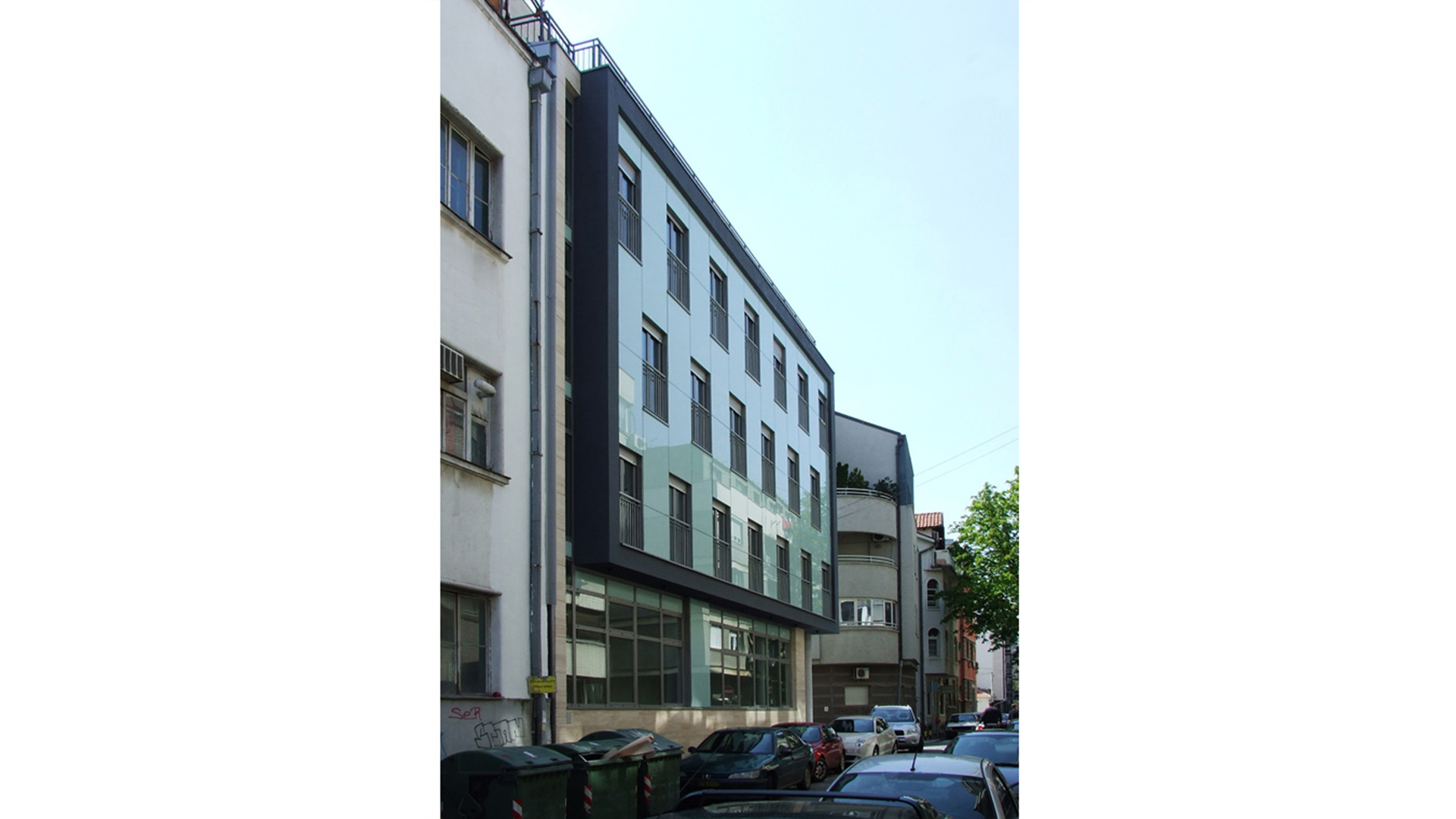 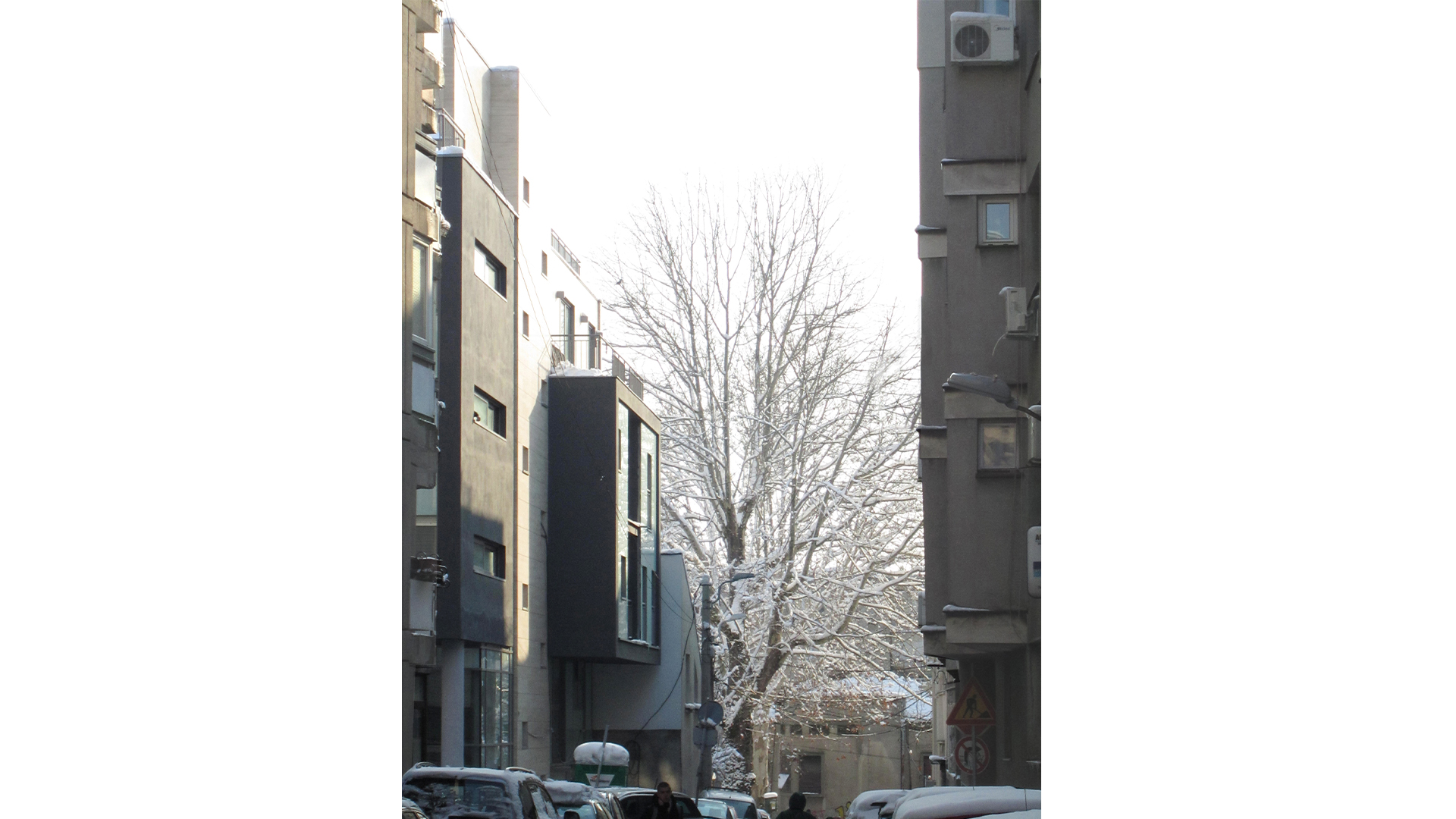 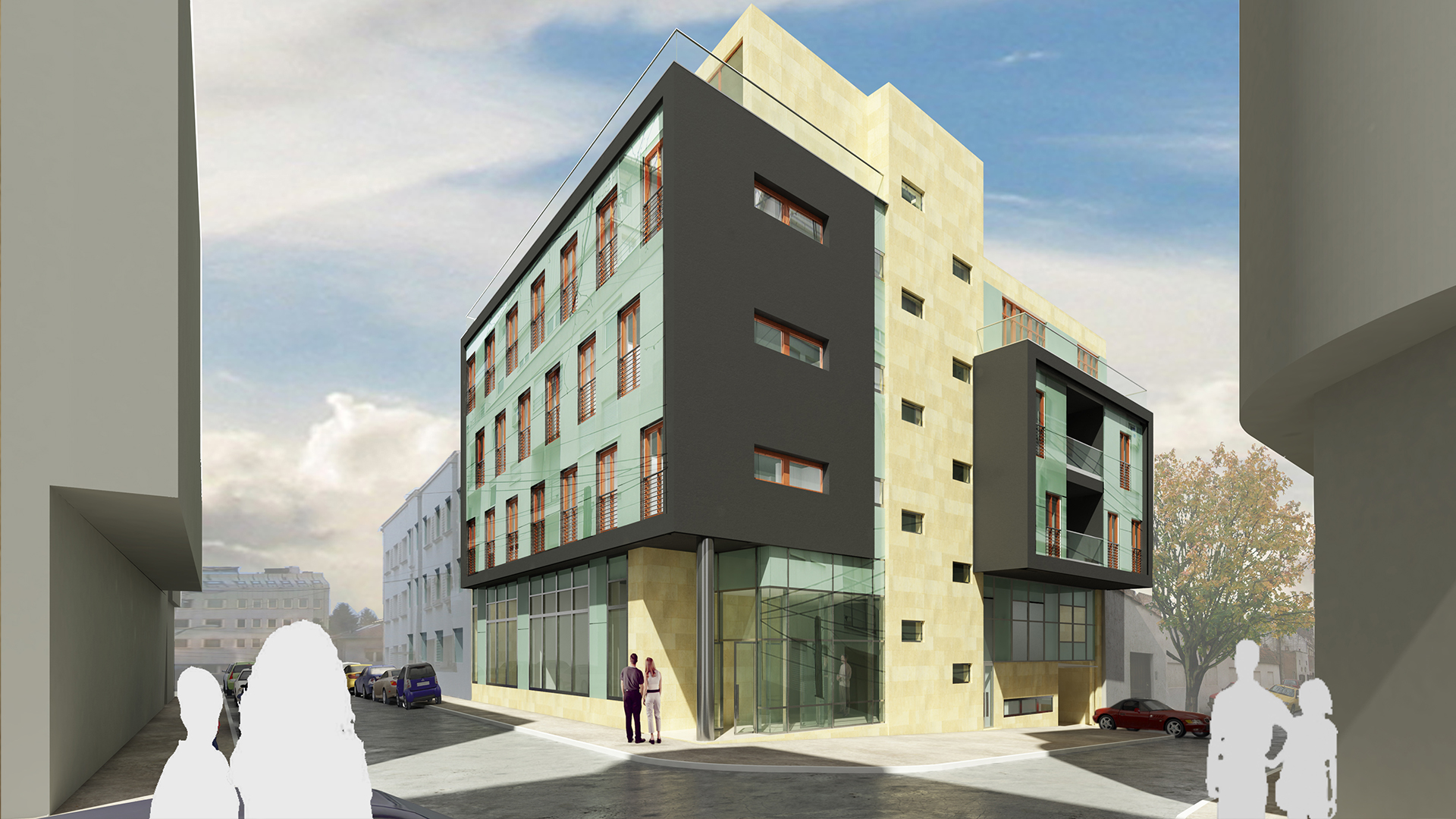 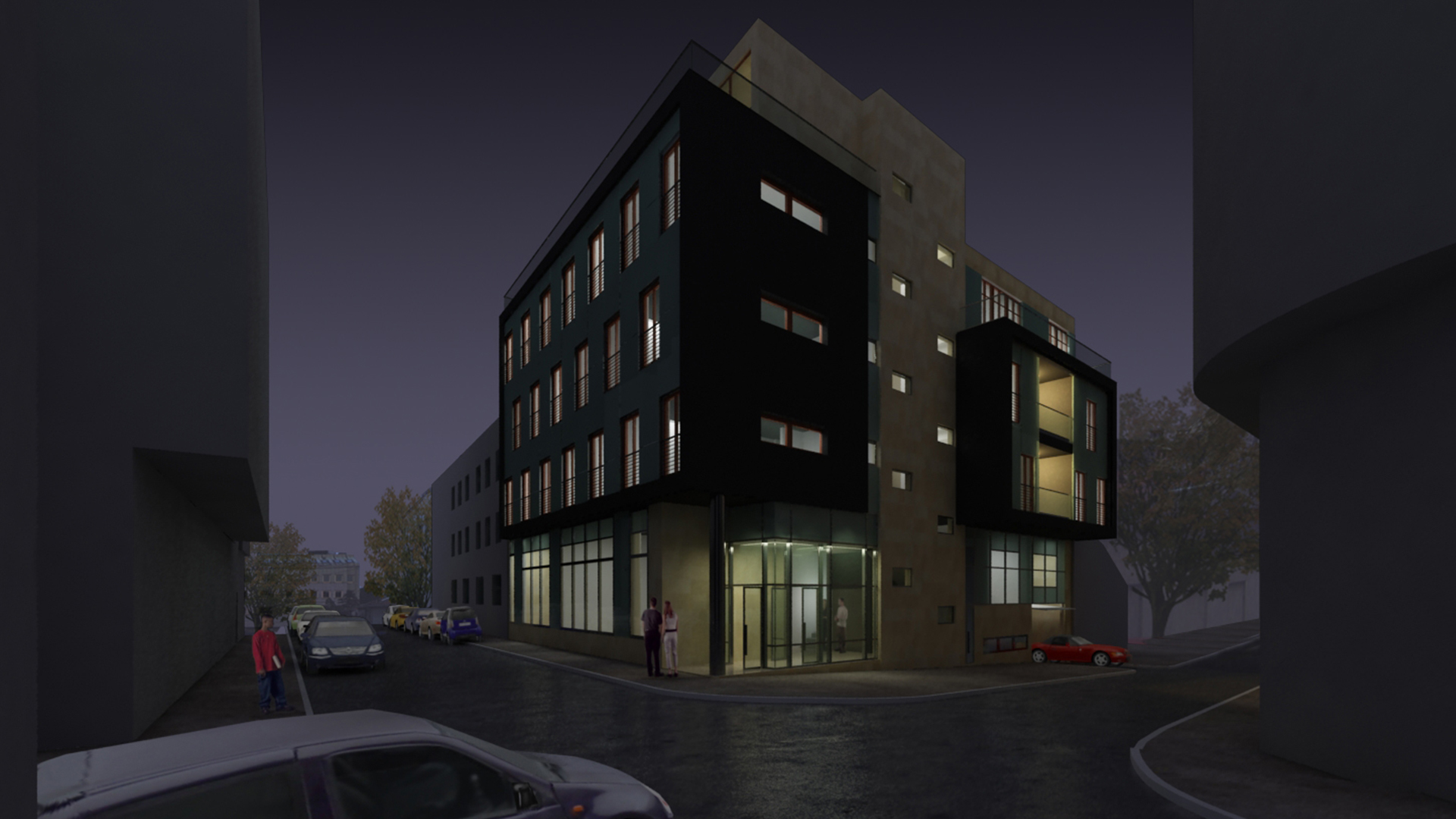 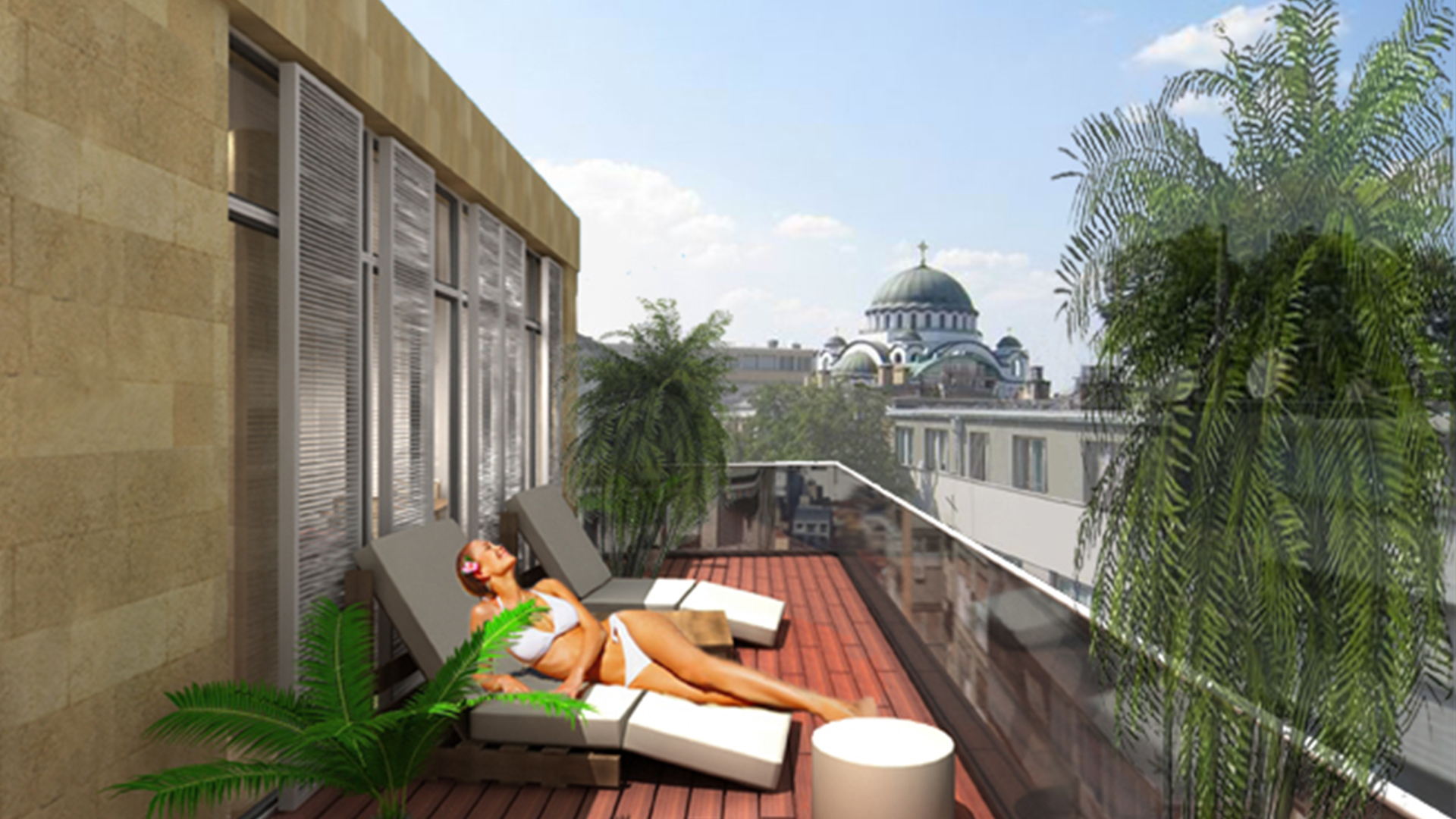 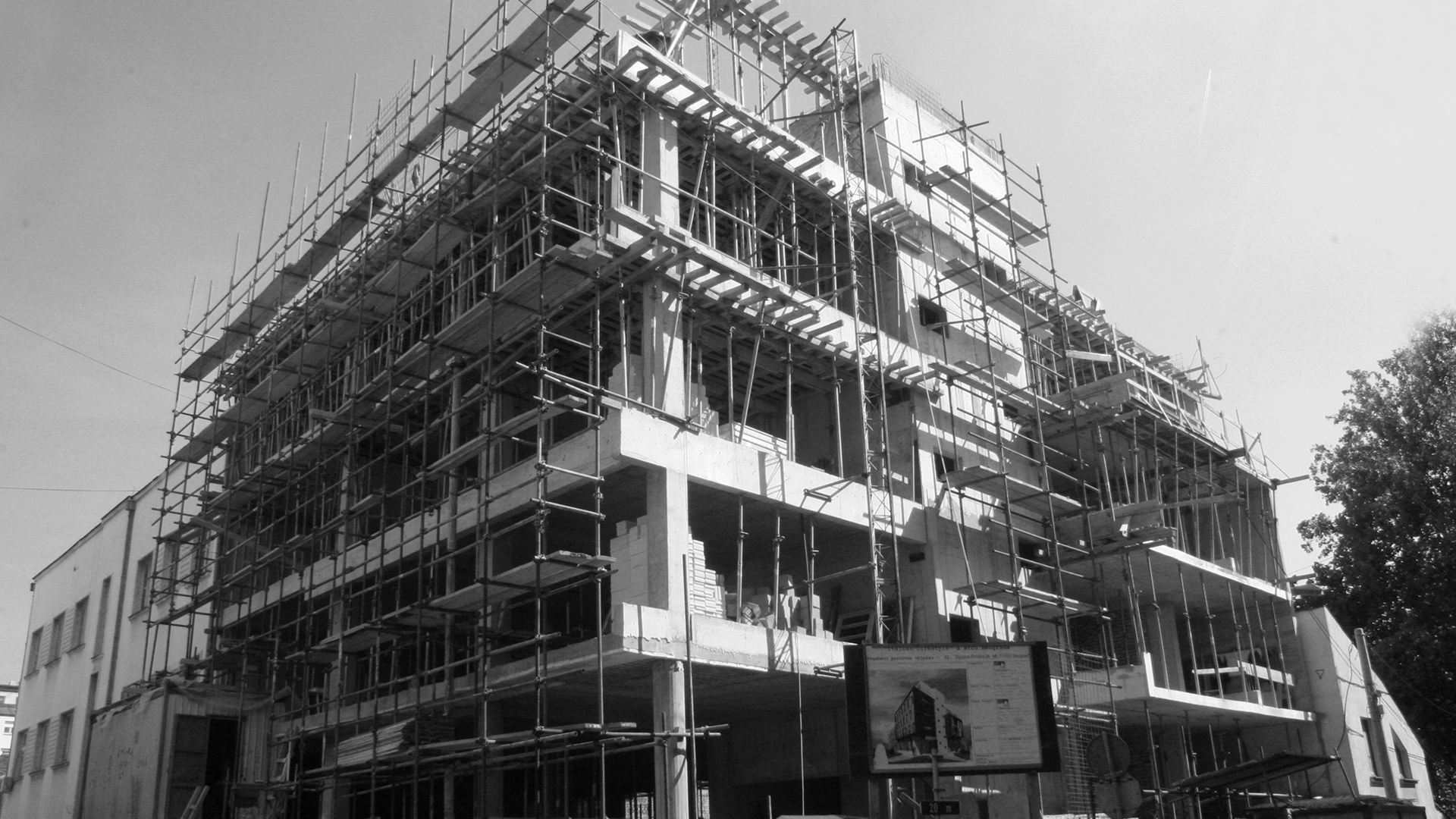 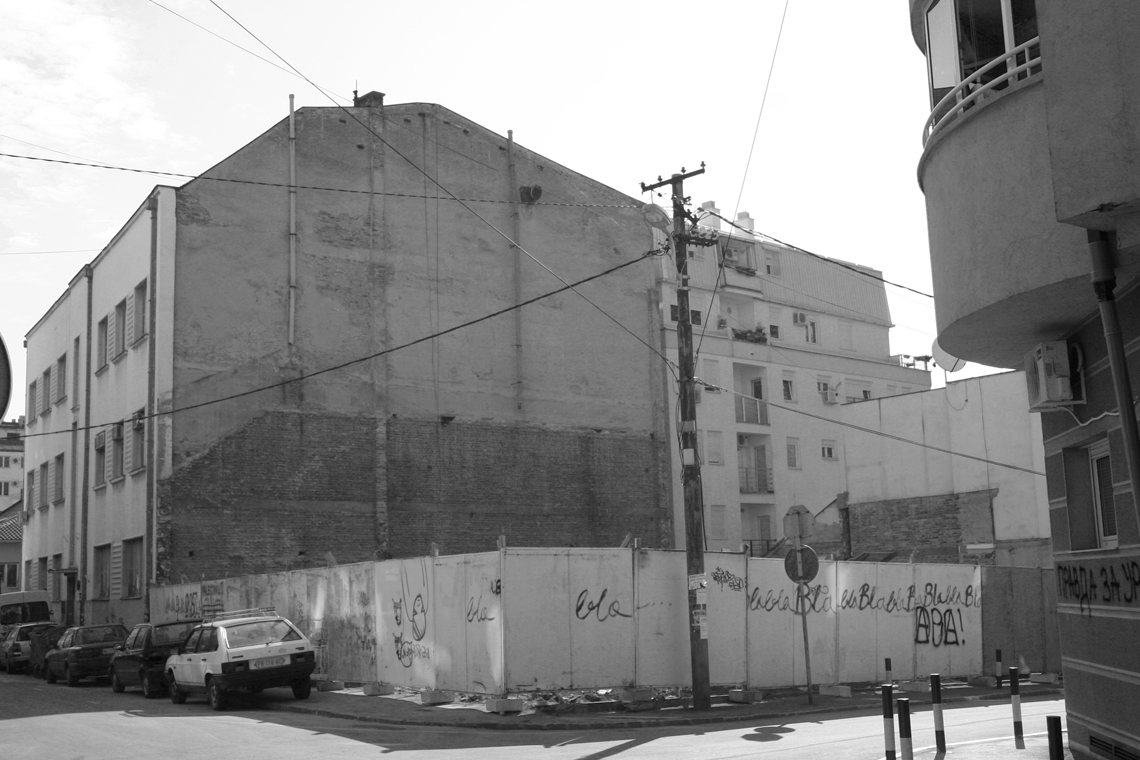 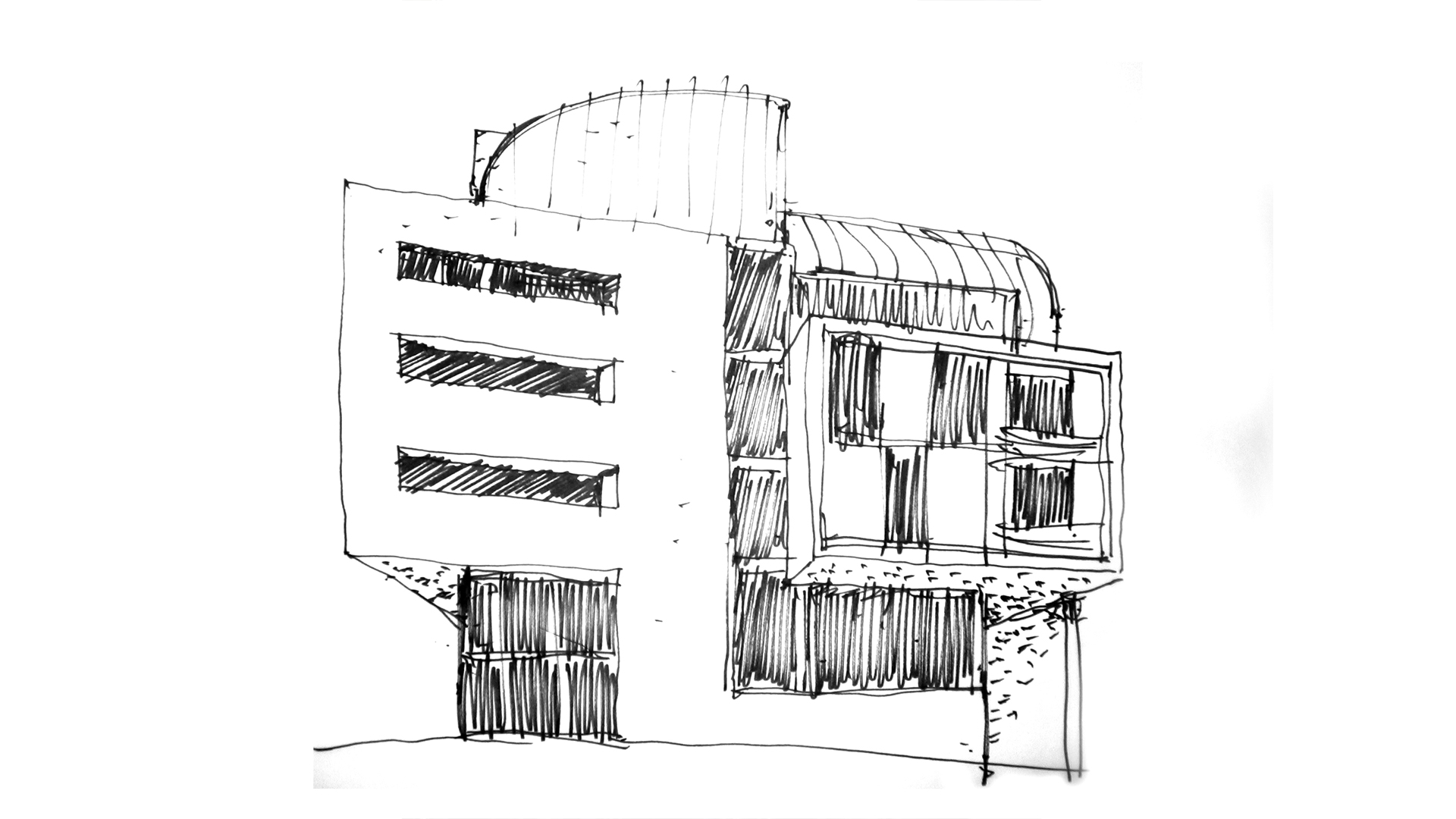 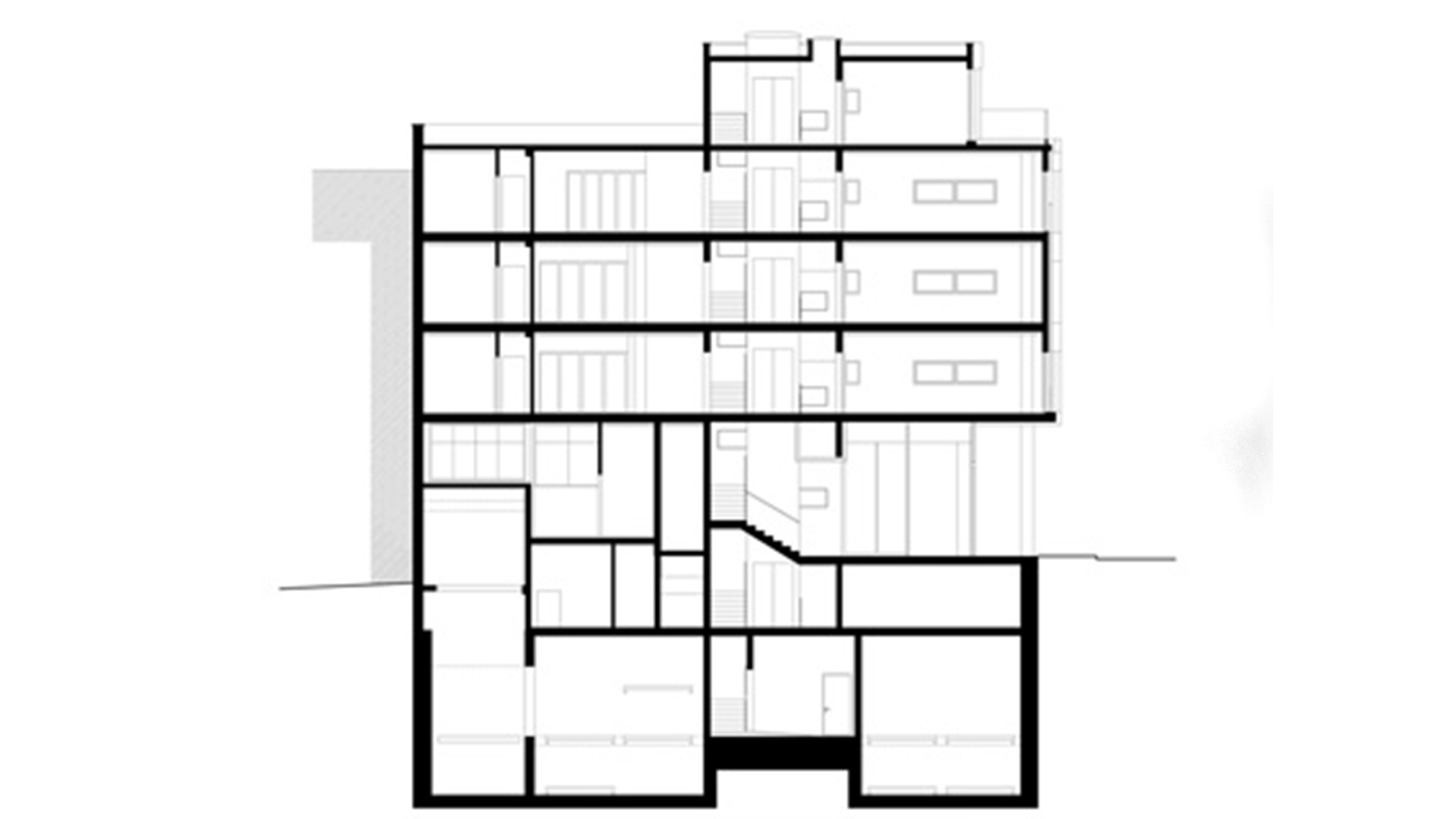 The small lot in the centre of Belgrade, with its high rate of constructability and its angular position, has required an significant design effort in order to maximize the utility of the lot. From outside, the new volume has been divided in two blocks, which façades were covered with glass. Reflecting the buildings on the opposite side of the road, it creates an effect of dematerialization, which lightens the volumetric mass of the building, widening visually the narrow space of the street.

The parking lots are located in two underground levels, while on the first two floors are located the executive offices. The rest of the building houses residential apartments. 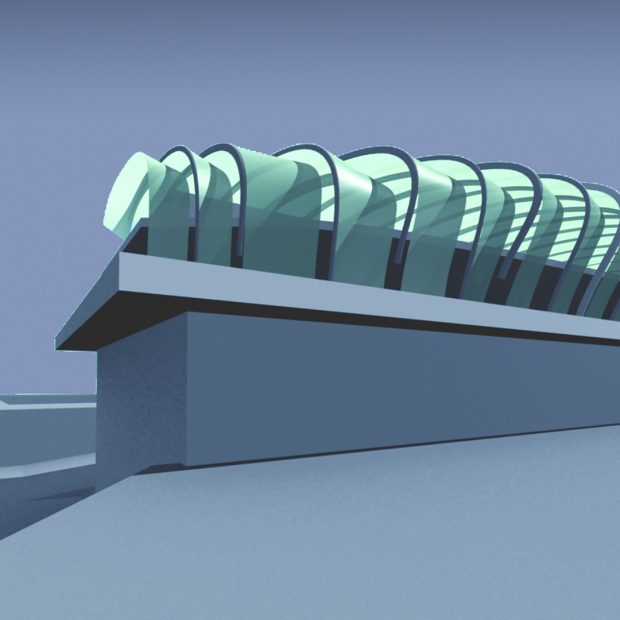 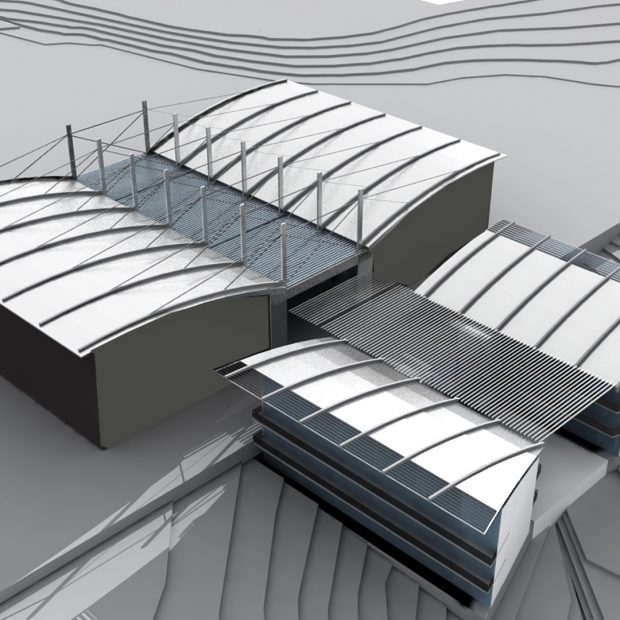 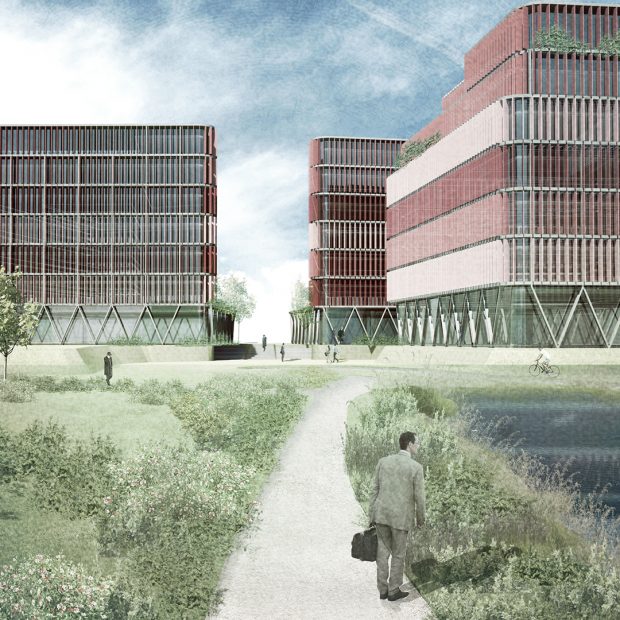 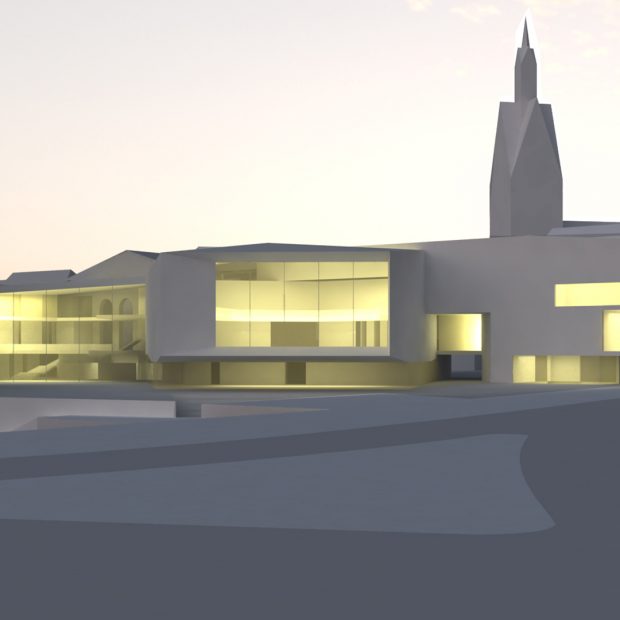 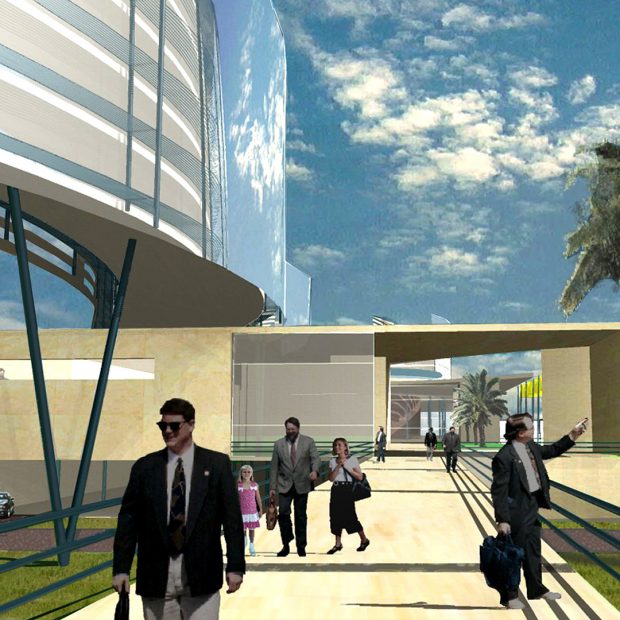 CENTER OF THE REGIONAL COUNCIL 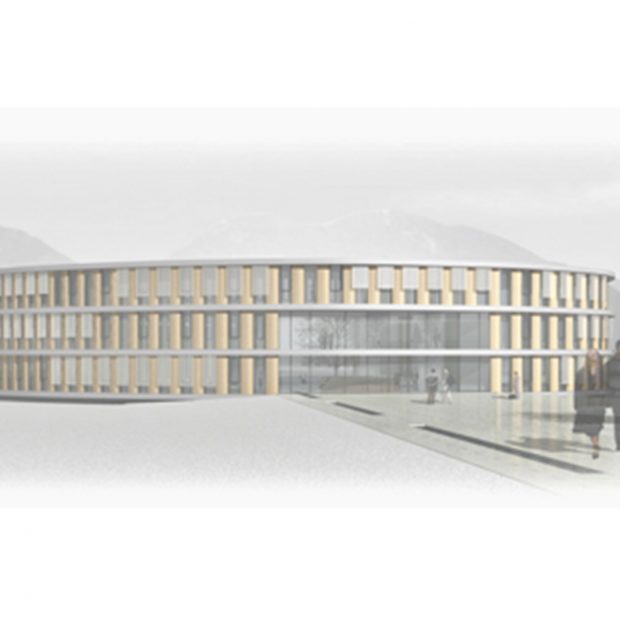 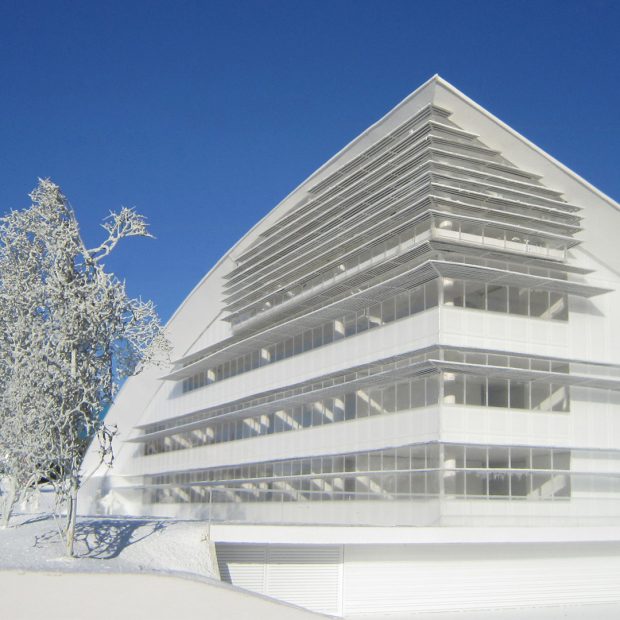 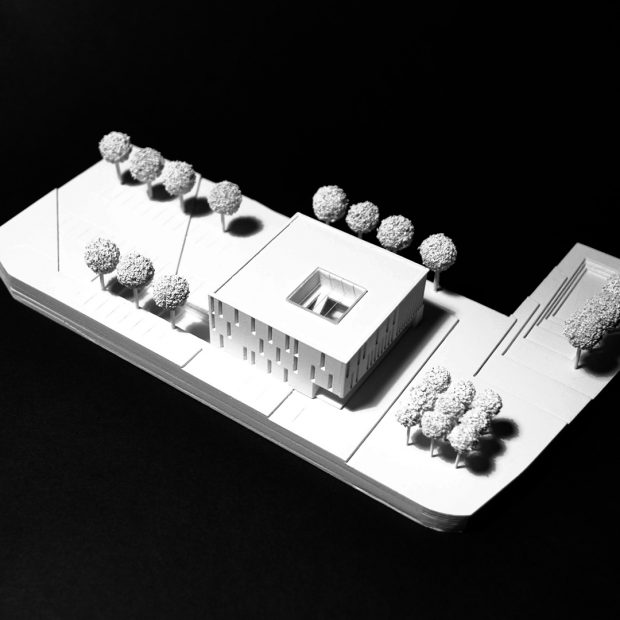 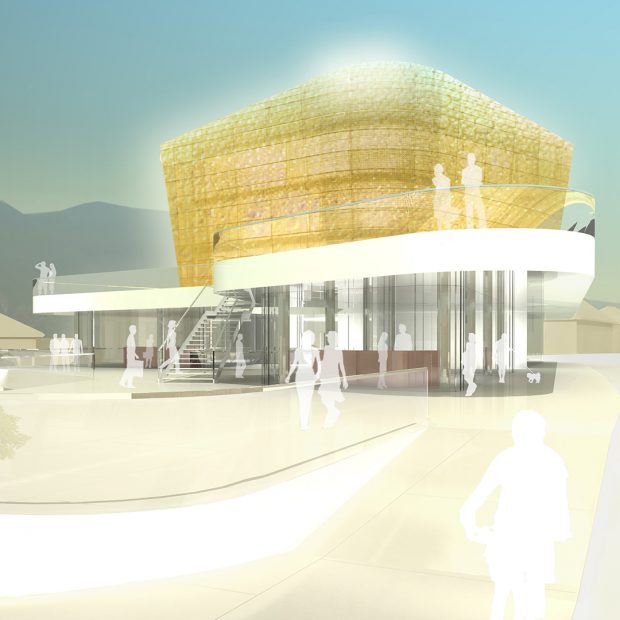