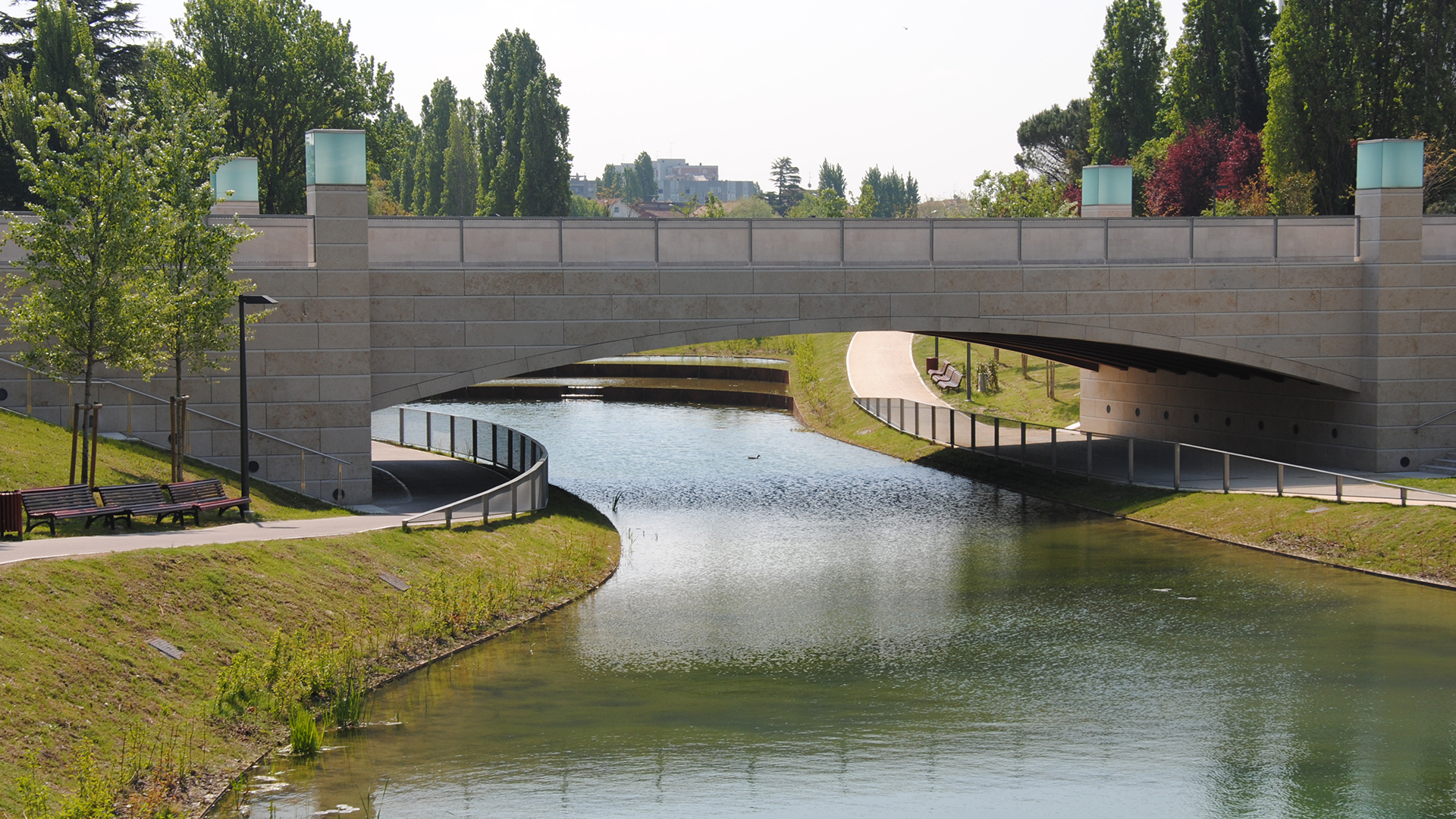 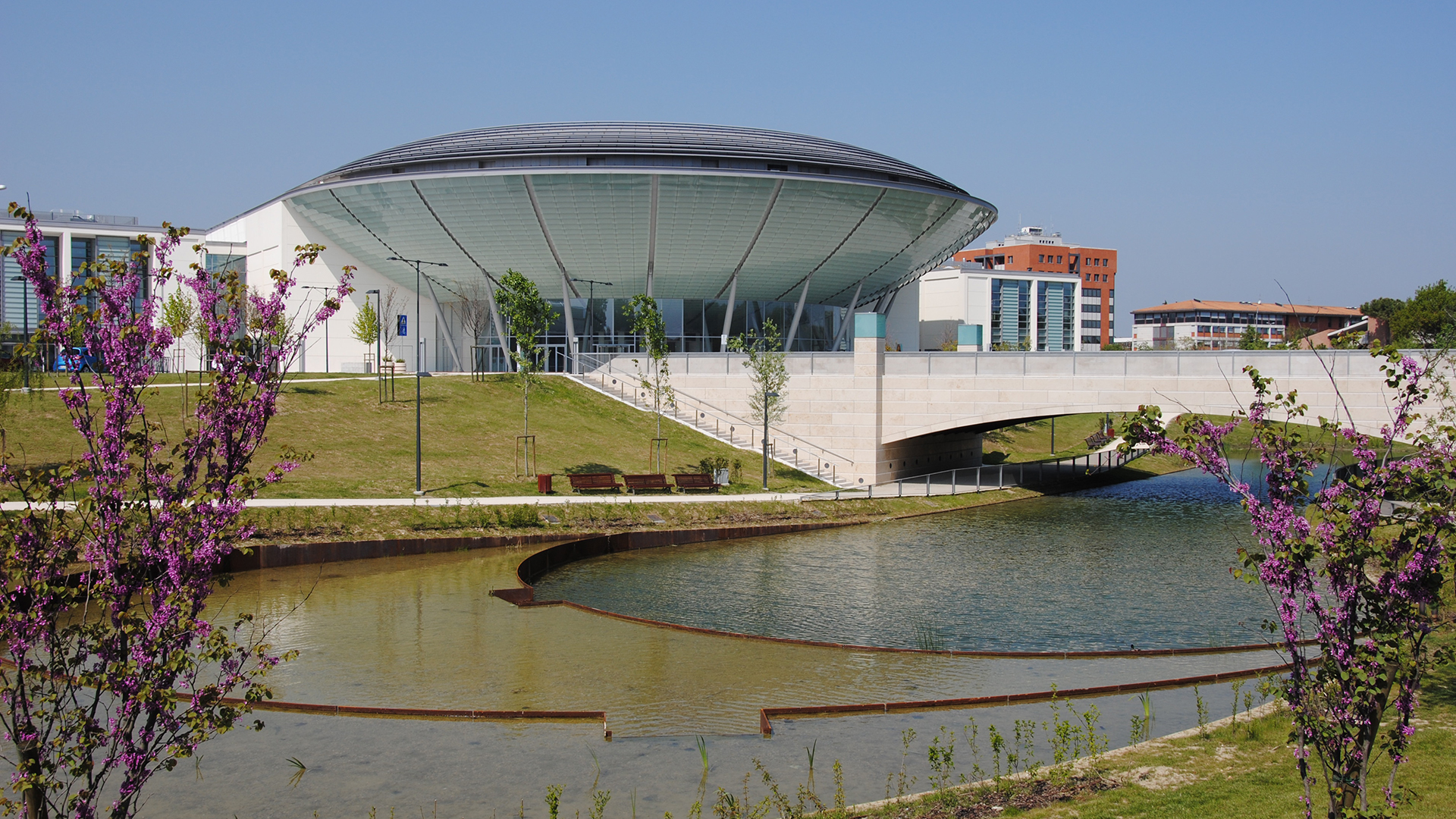 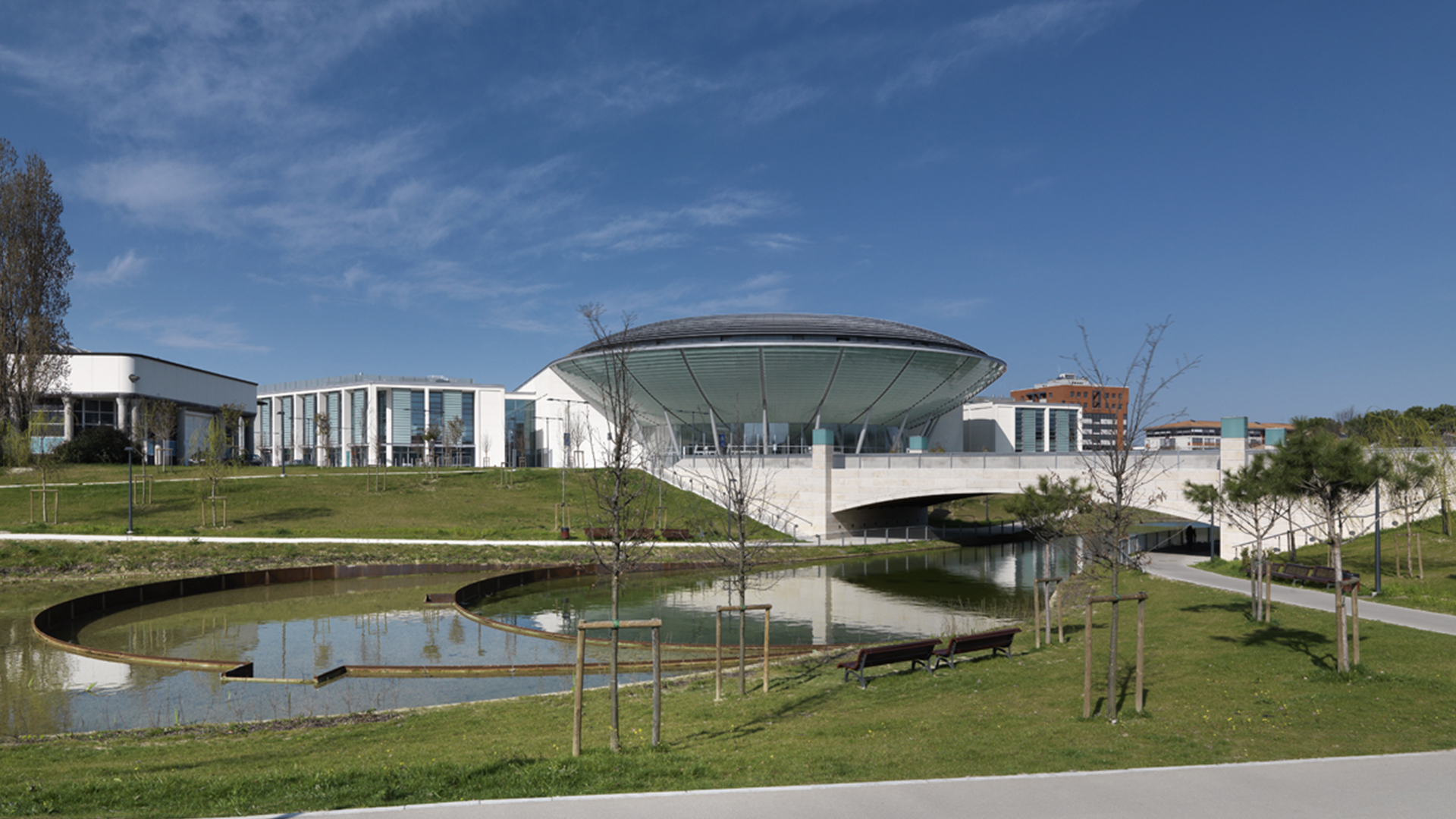 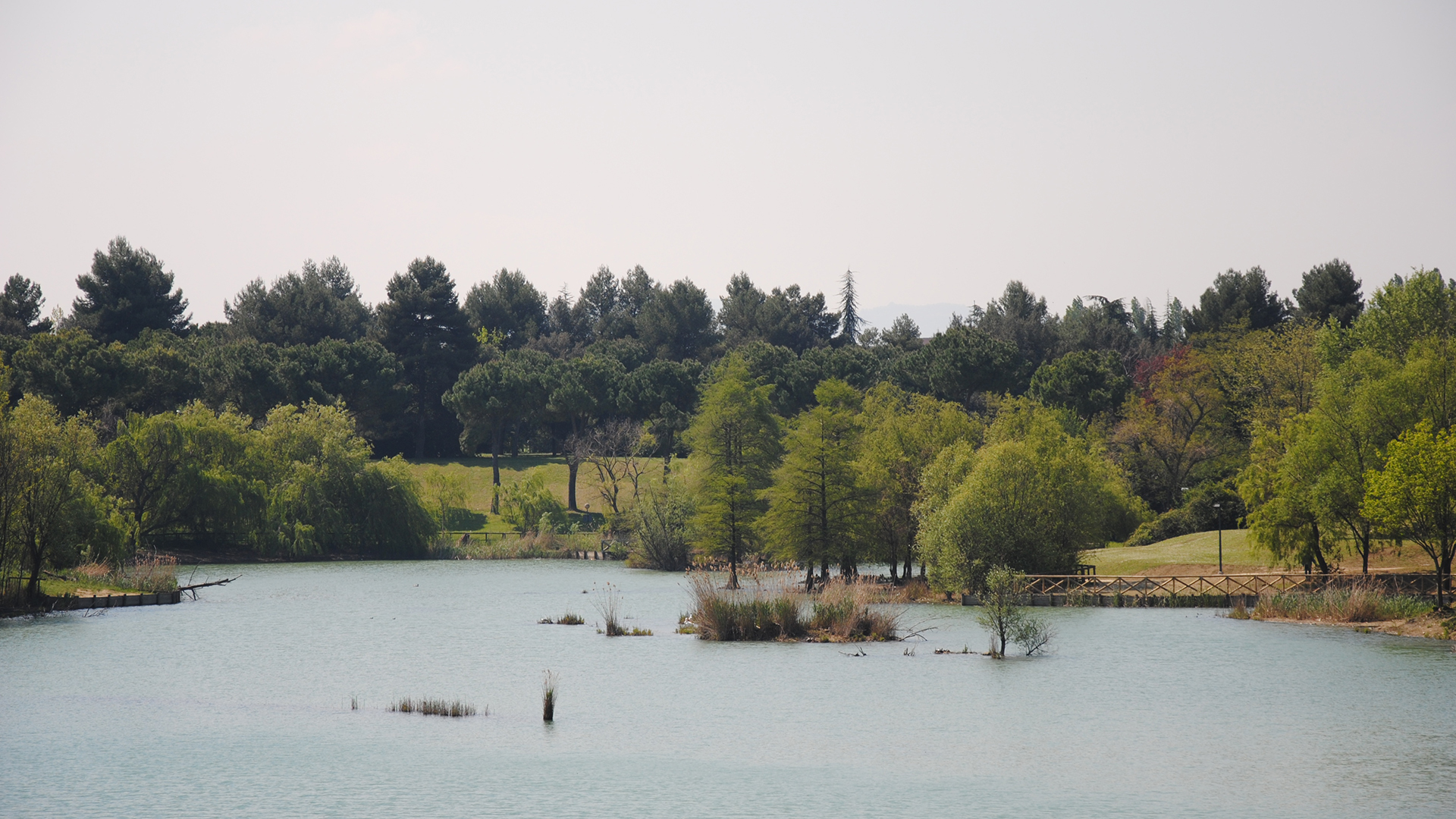 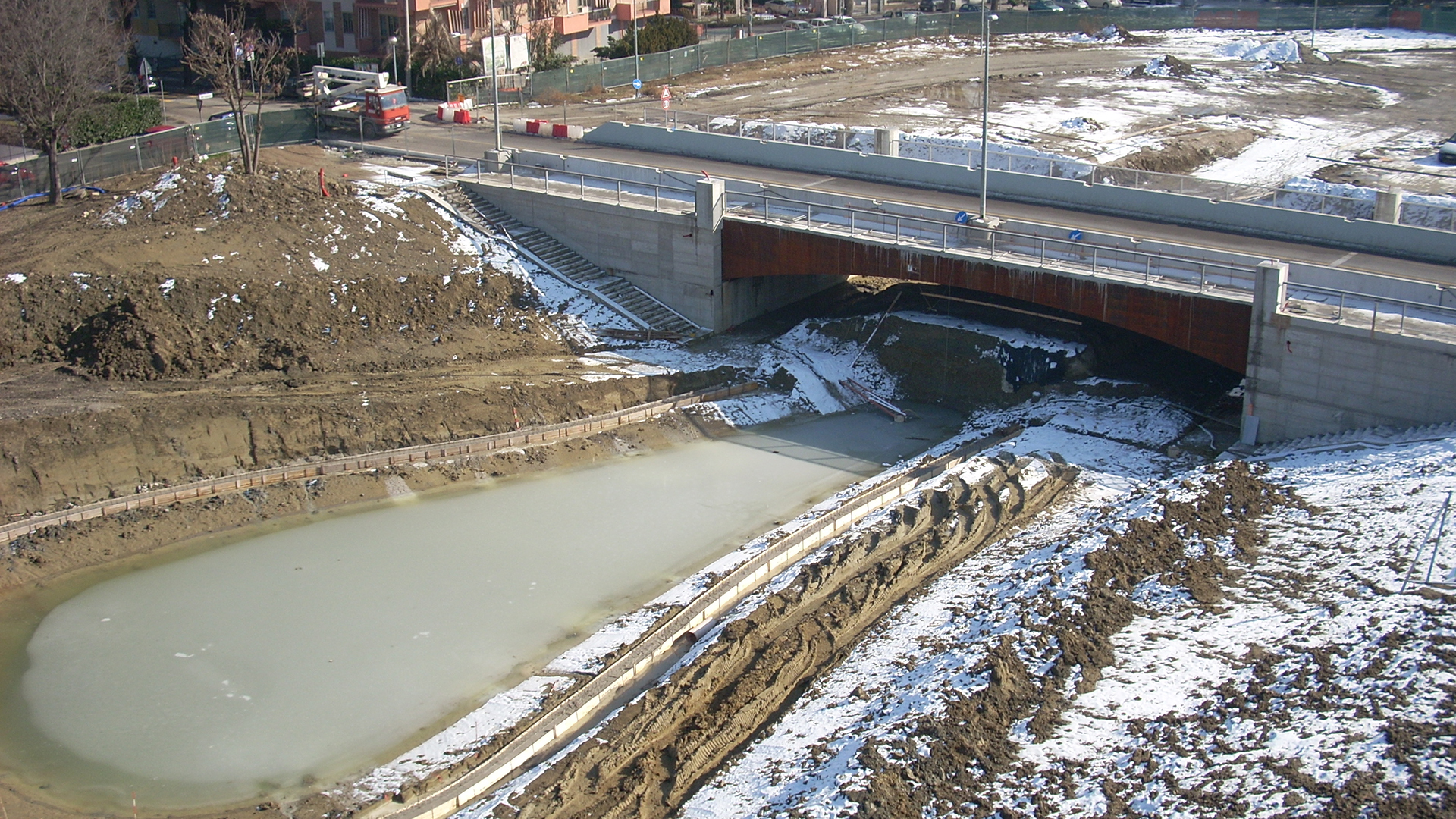 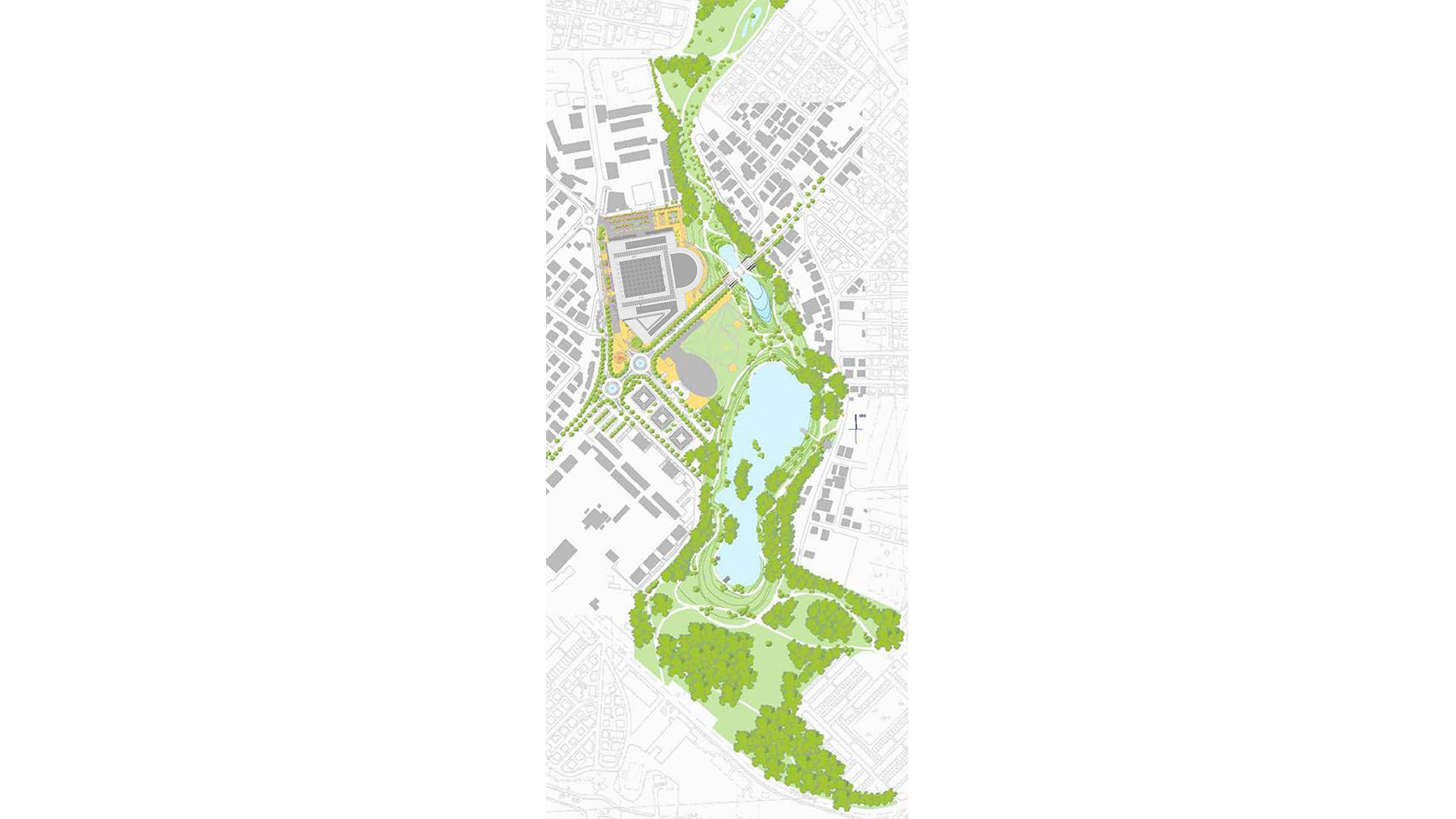 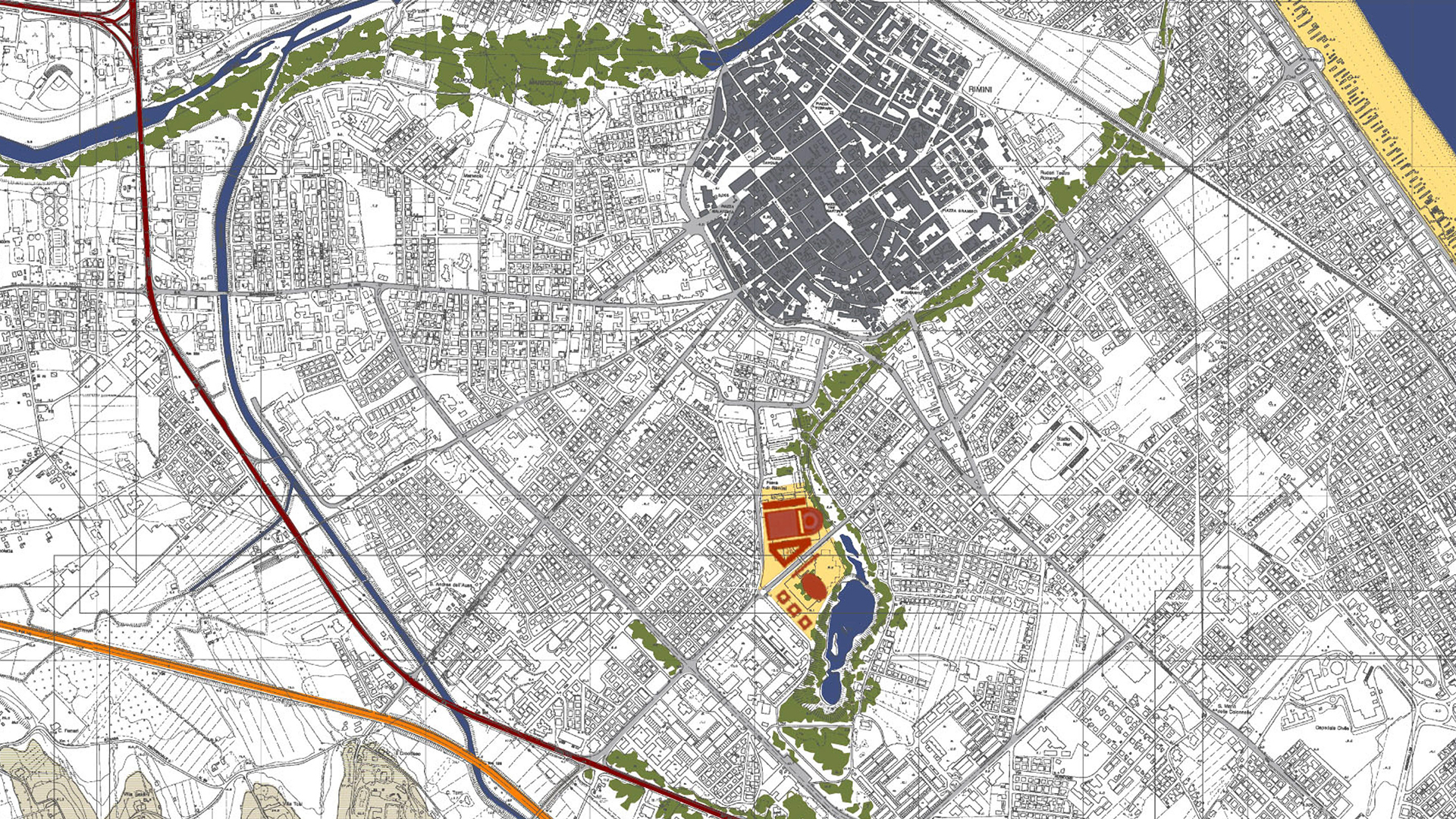 The intent of the project is the redevelopment of the Ausa Park, which was interrupted by one of the most important traffic arteries of the city, the Street Via della Fiera. To ensure the continuity of this green belt that connects the city with the sea,  the park level had been lowered, avoiding the promiscuity of the functions between the park and the street, and ensuring the continuity of the single paths. A new small artificial lake was built next to the existing one, in order to strengthen the quality of the park.

The new bridge, which guarantees the flows of vehicular traffic towards and outside the city, was covered with travertine stone, to grant a high architectural quality standard. 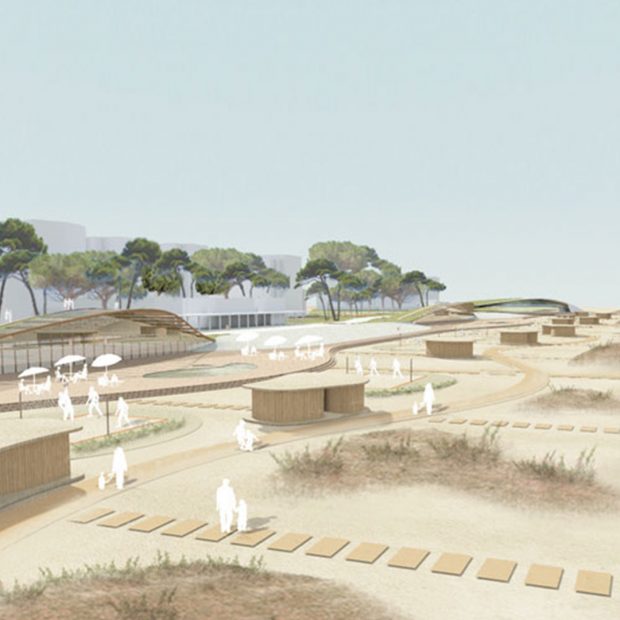 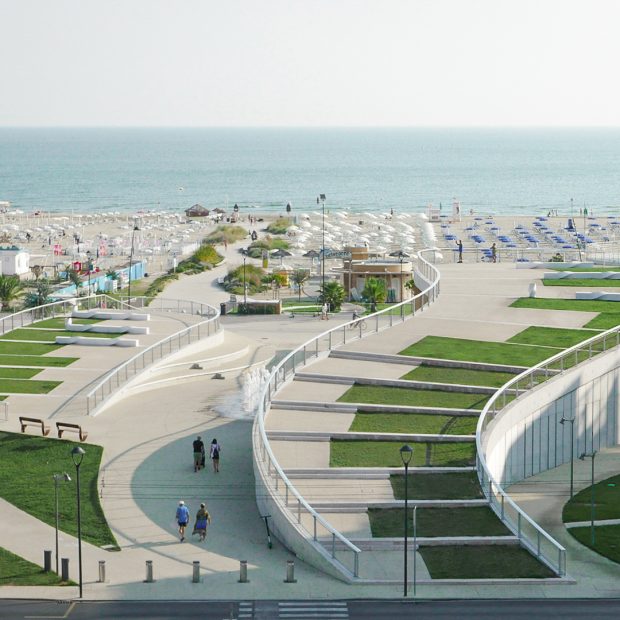 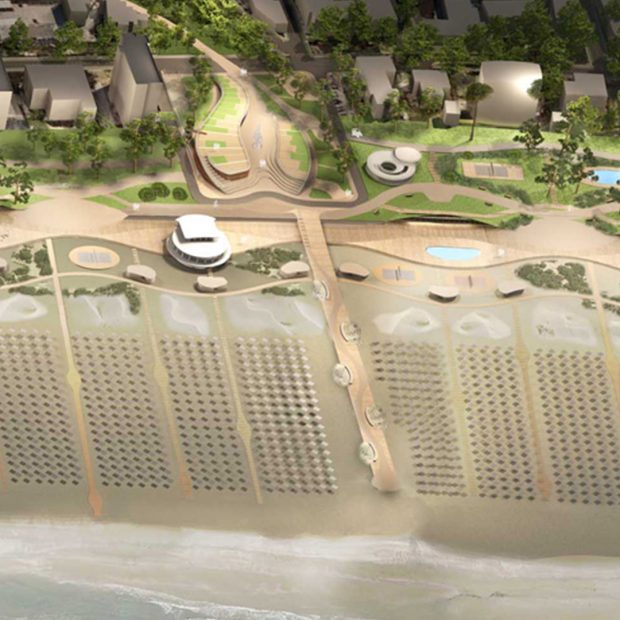 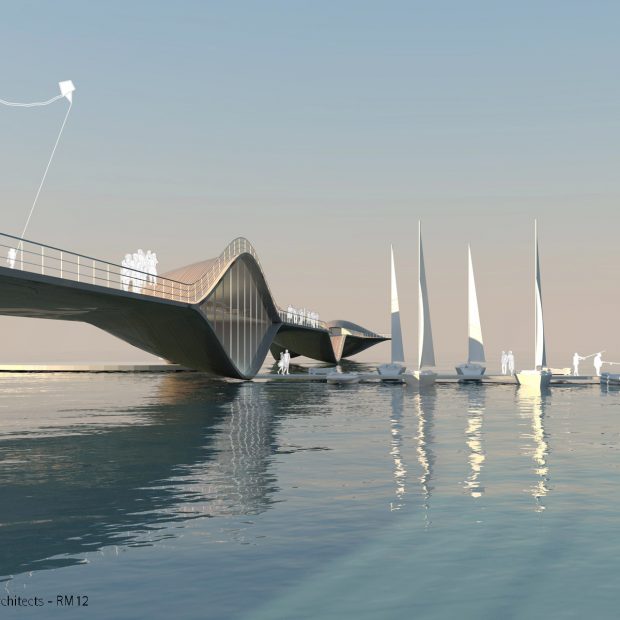 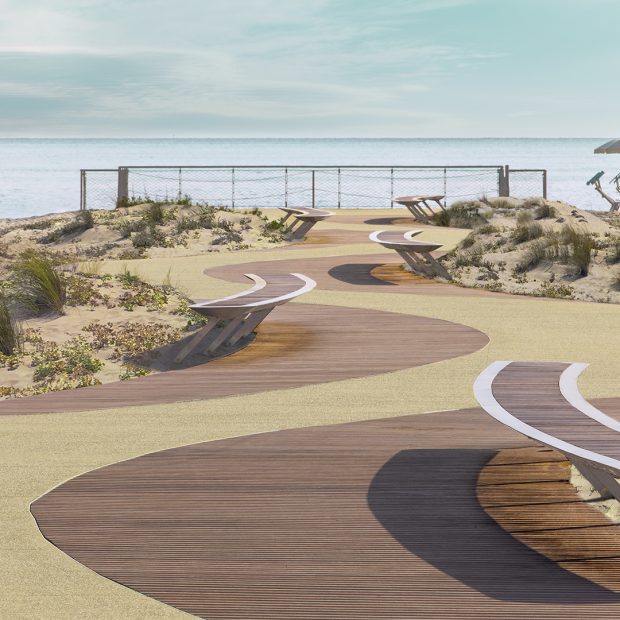 COVERING OF THE AUSA DUCT