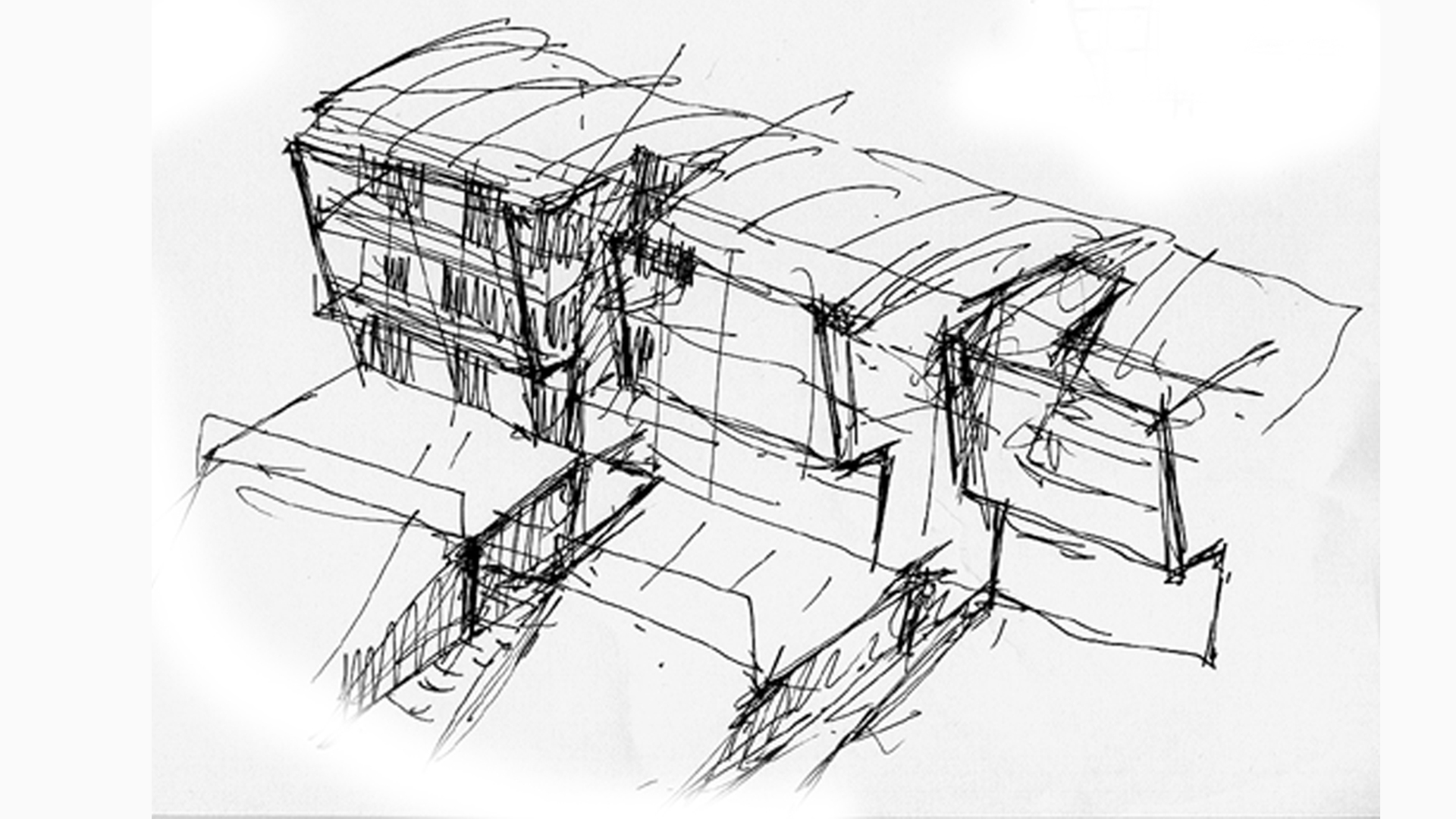 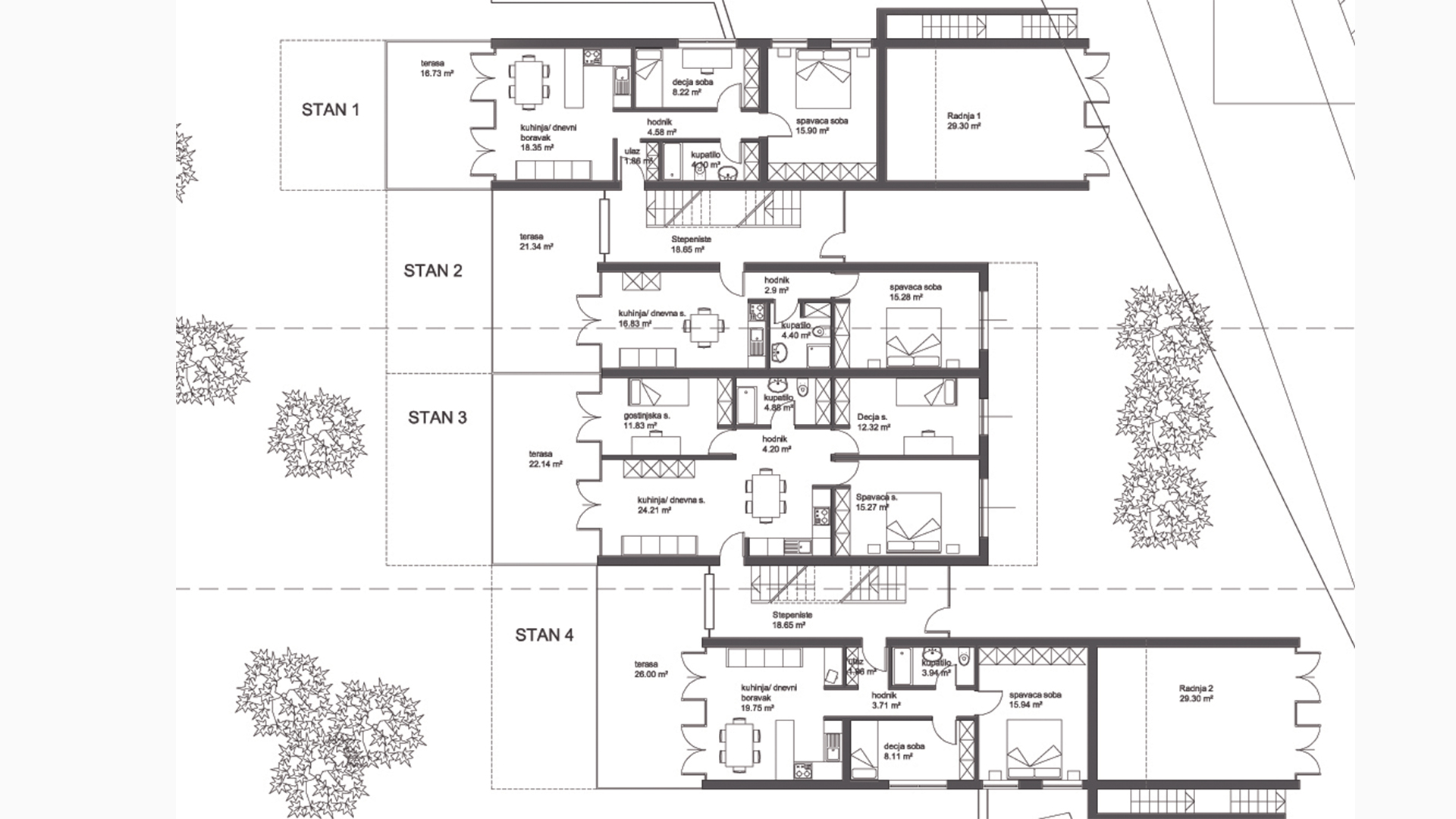 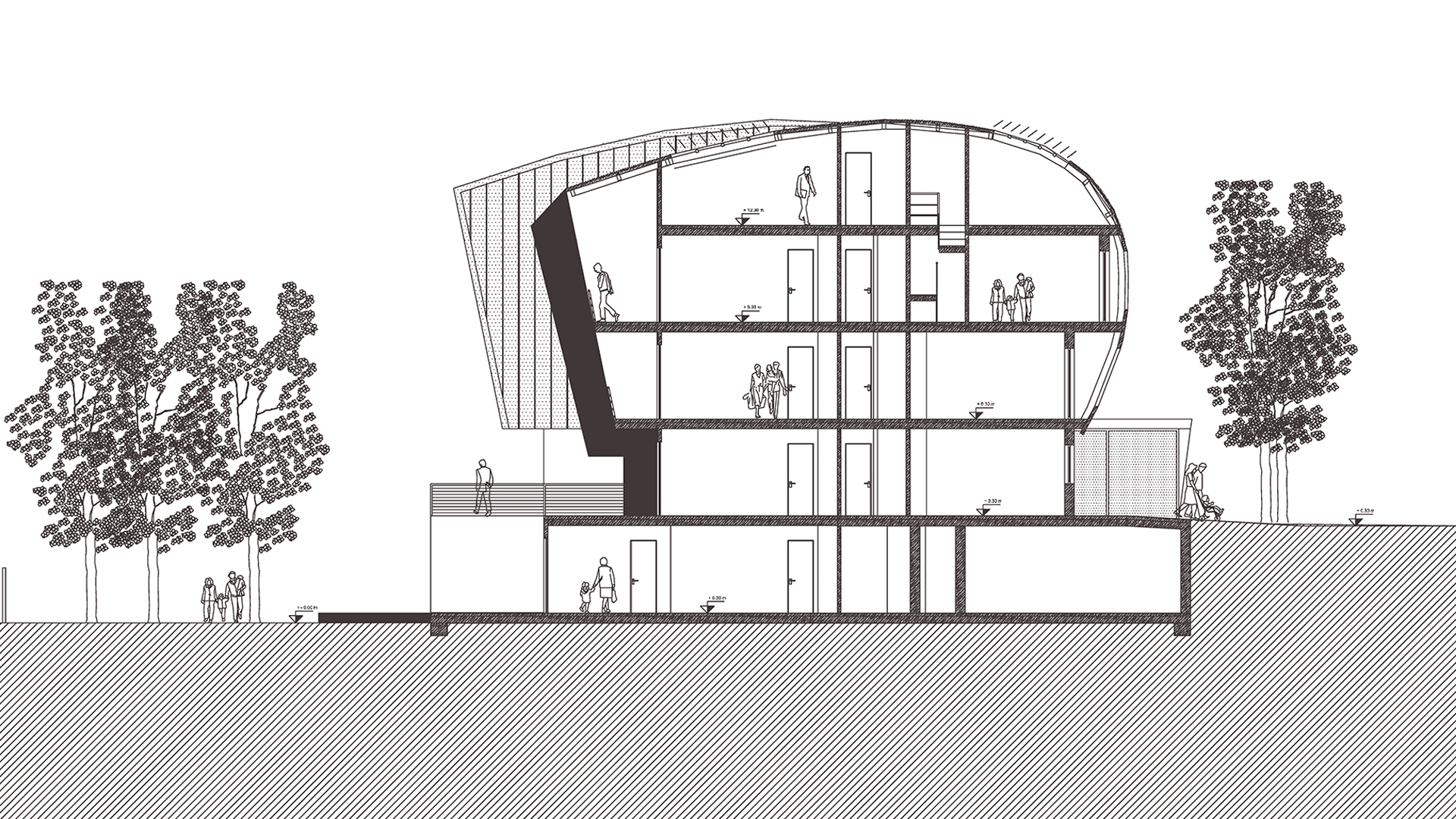 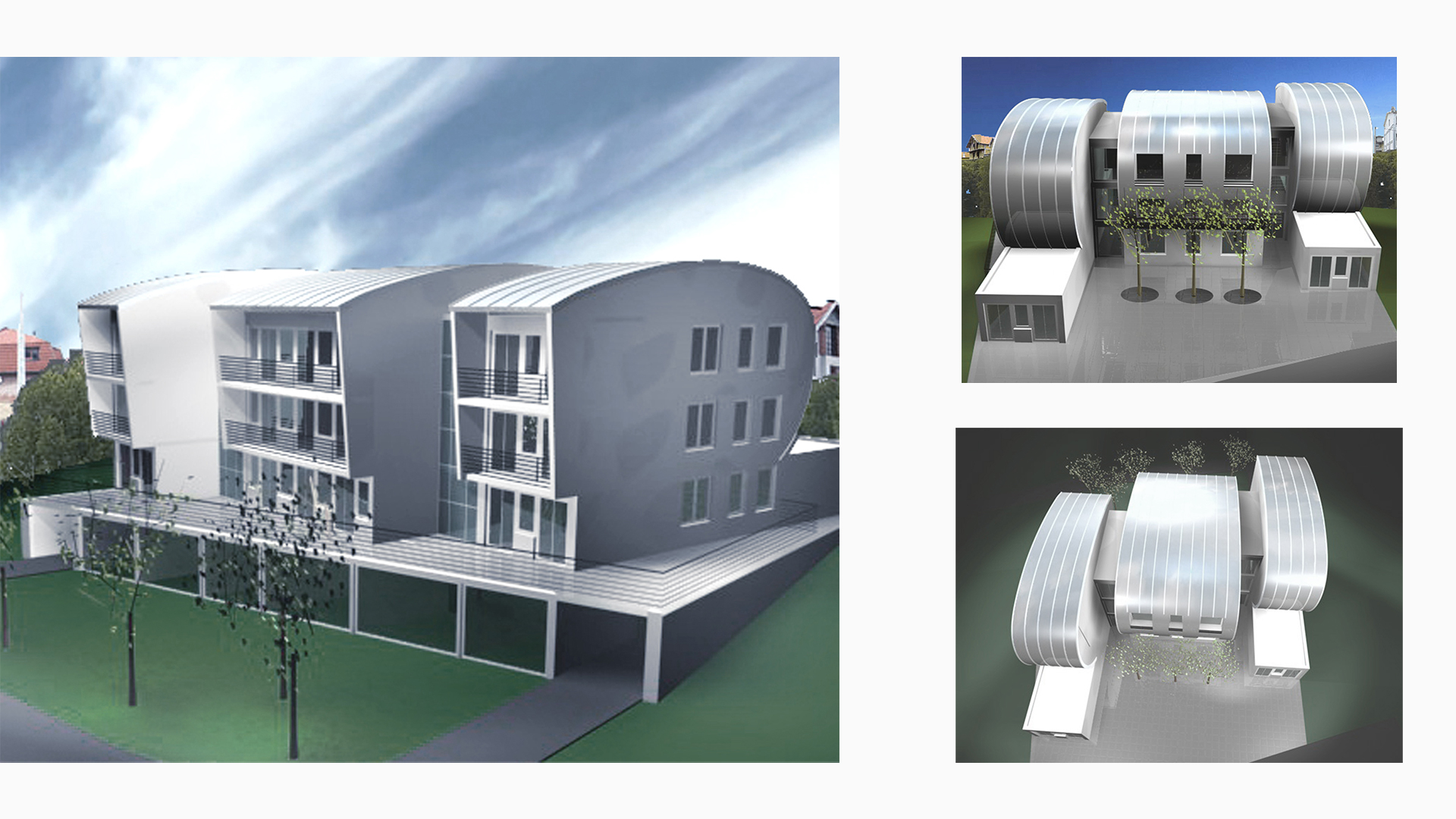 The project consist of the construction of an apartment building in a residential area of Belgrade. The building is composed by three volumes in the same shape but staggered in their mutual position. Each volume is made of two parallel walls, shaped by the profile described by the curved wood beams which support the roof and which define also one of the two facades. The other facade, on contrary, has lodges open to the urban landscape, since the building is placed on top of a hill. On the ground floor are set commercial activities, while among the three volumes are the stairwells. The coating of the great curve that defines the façade on the upstream side and the roof is made of aluminum. 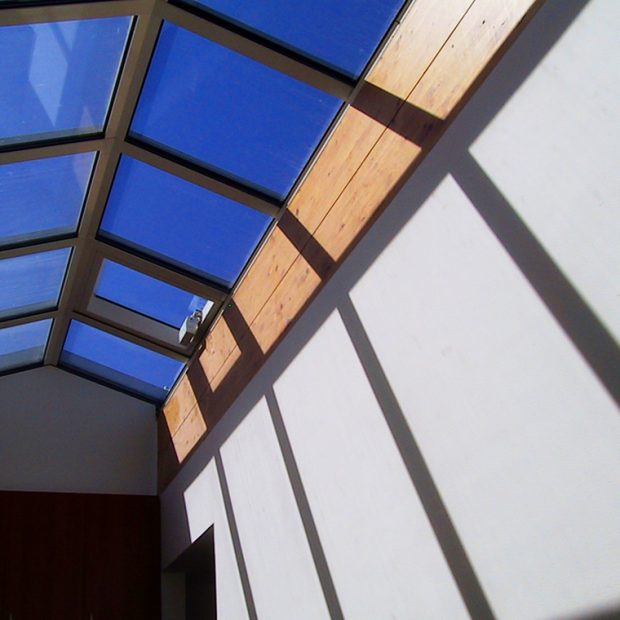 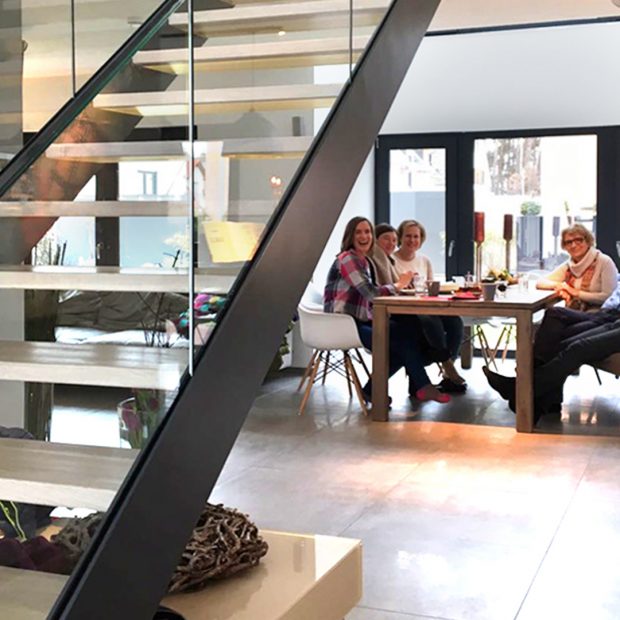 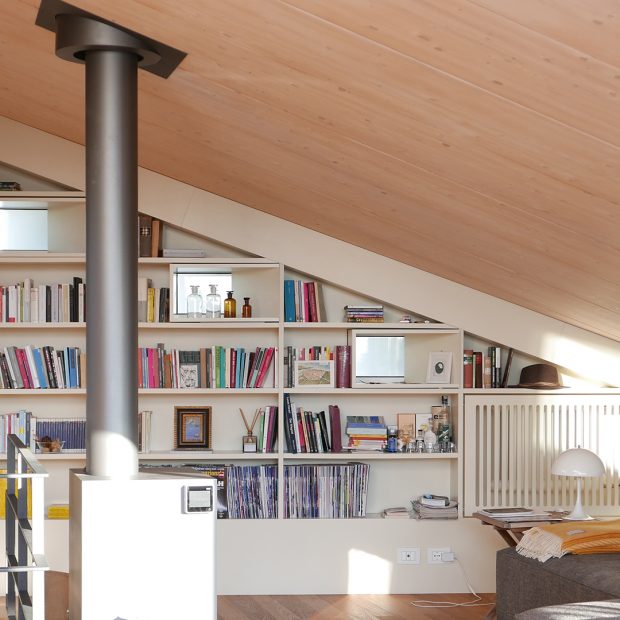 ATTIC RENOVATION IN THE HISTORIC CENTER OF RIMINI 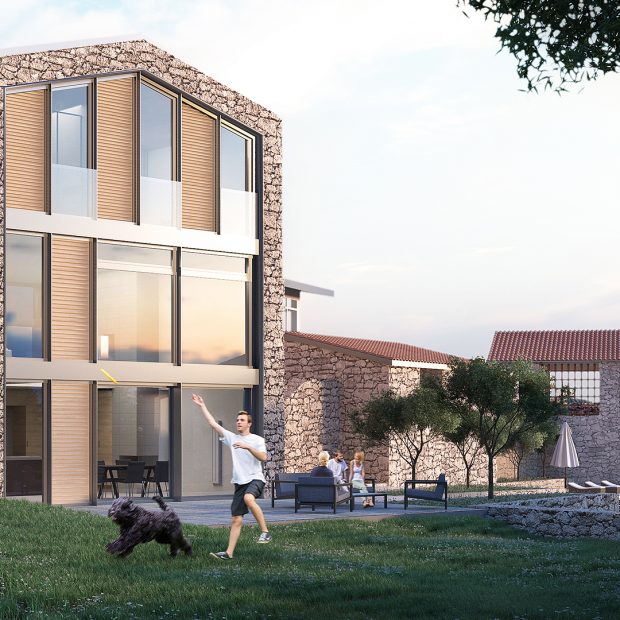 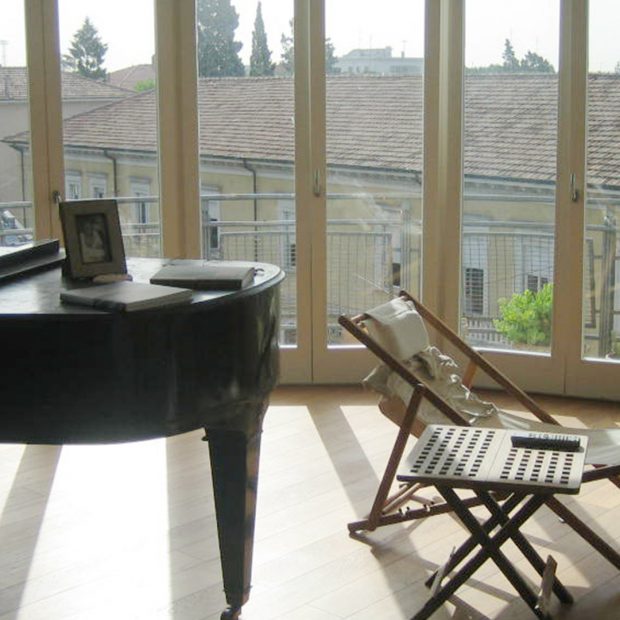