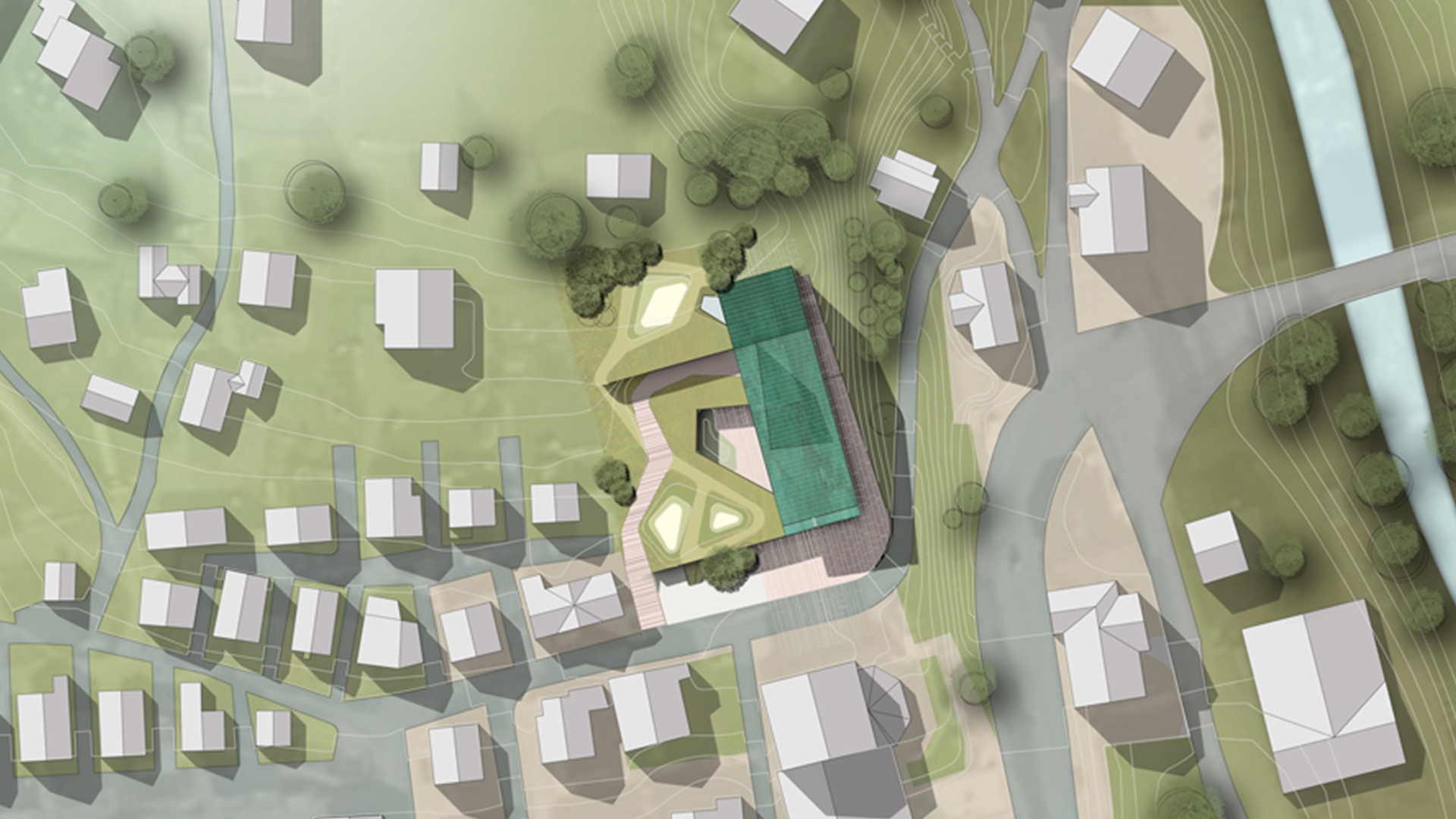 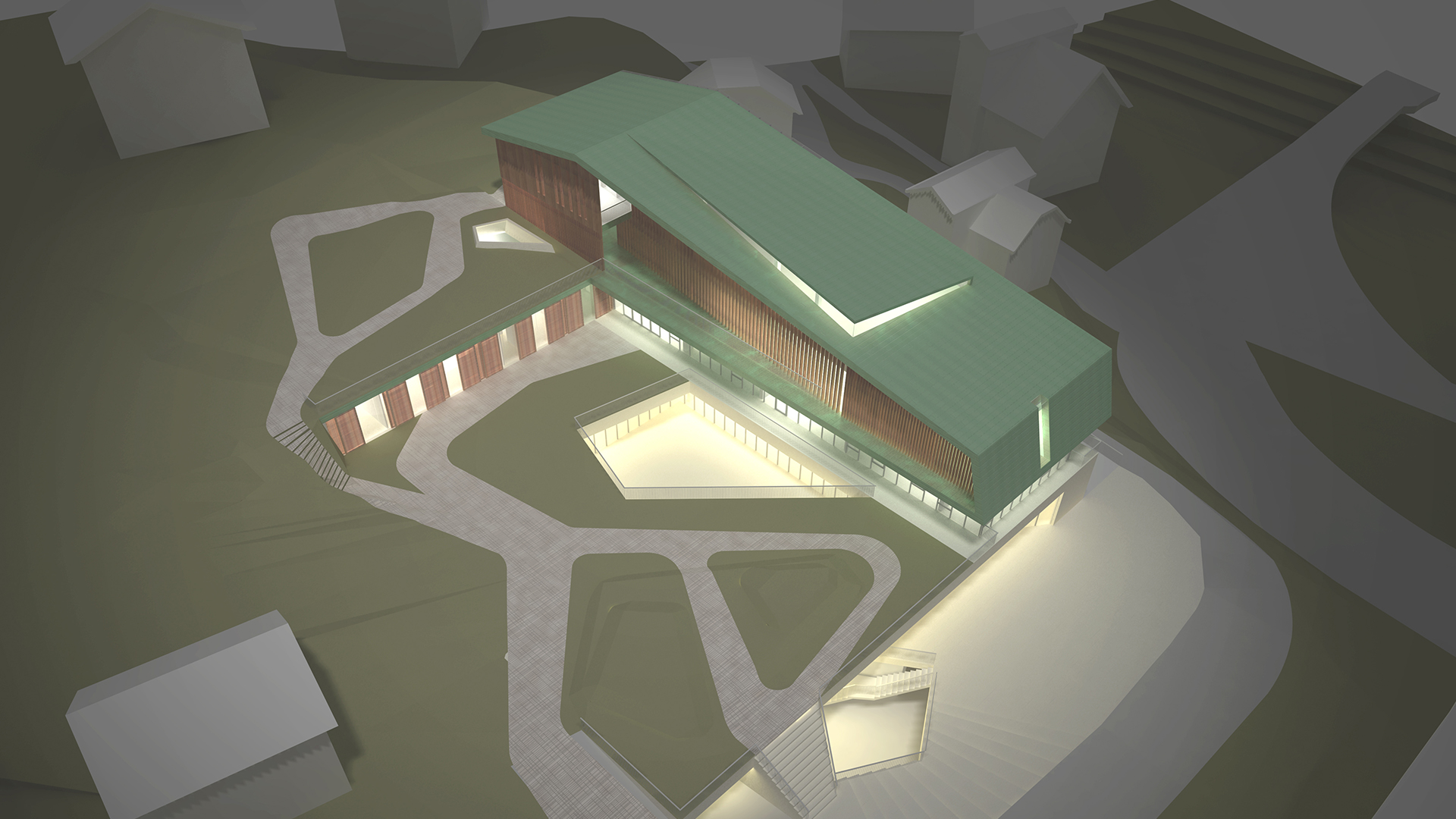 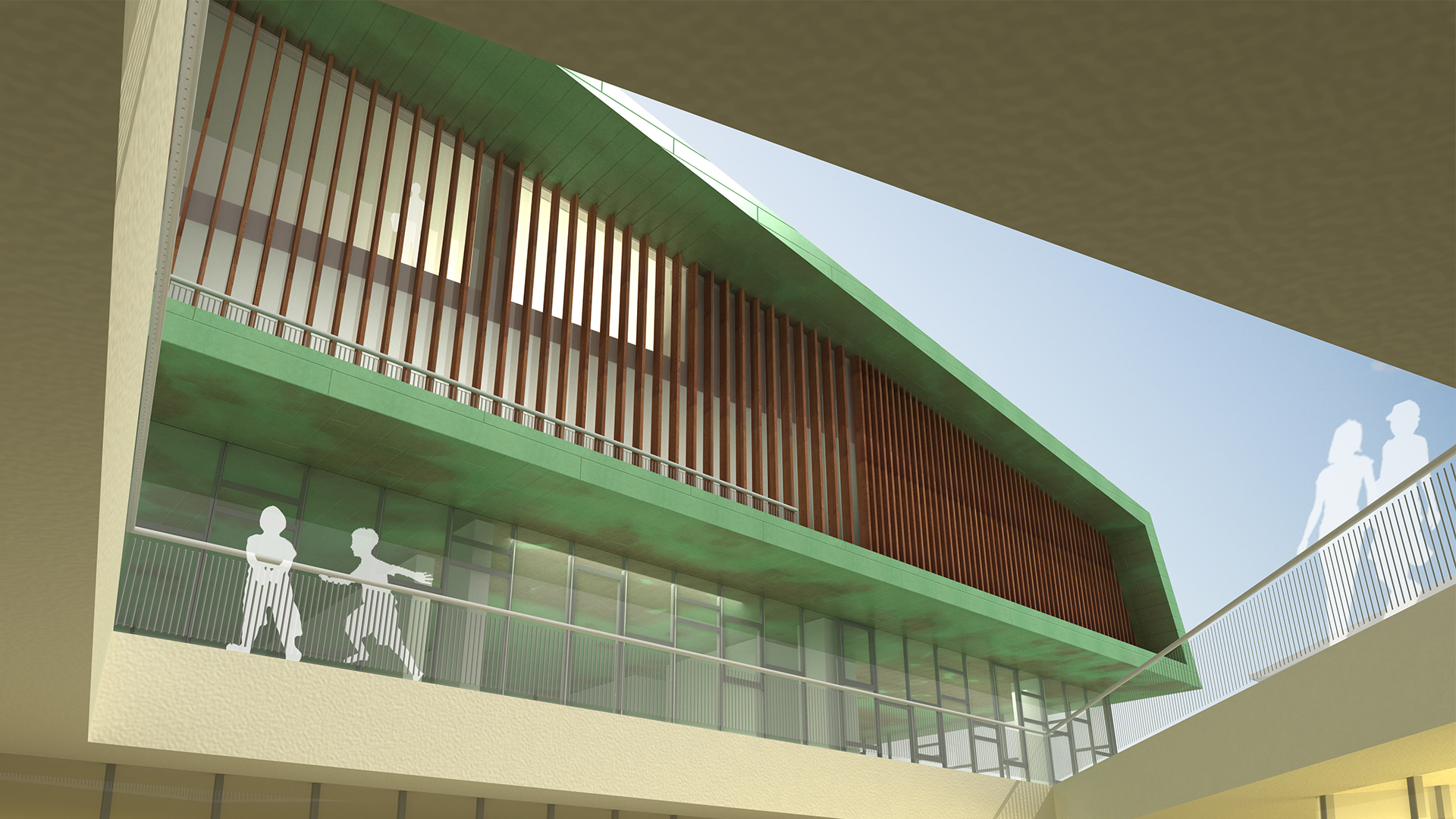 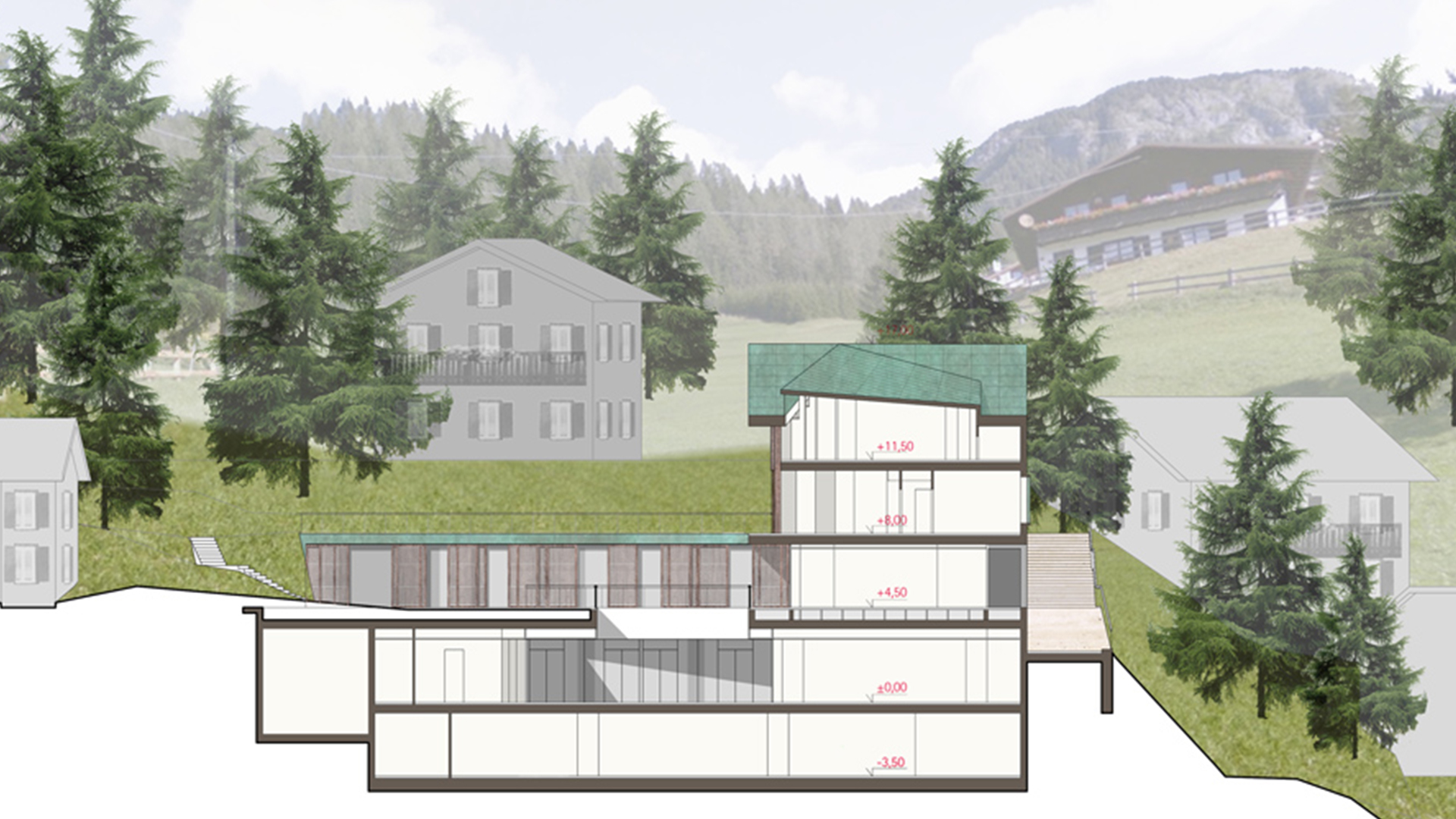 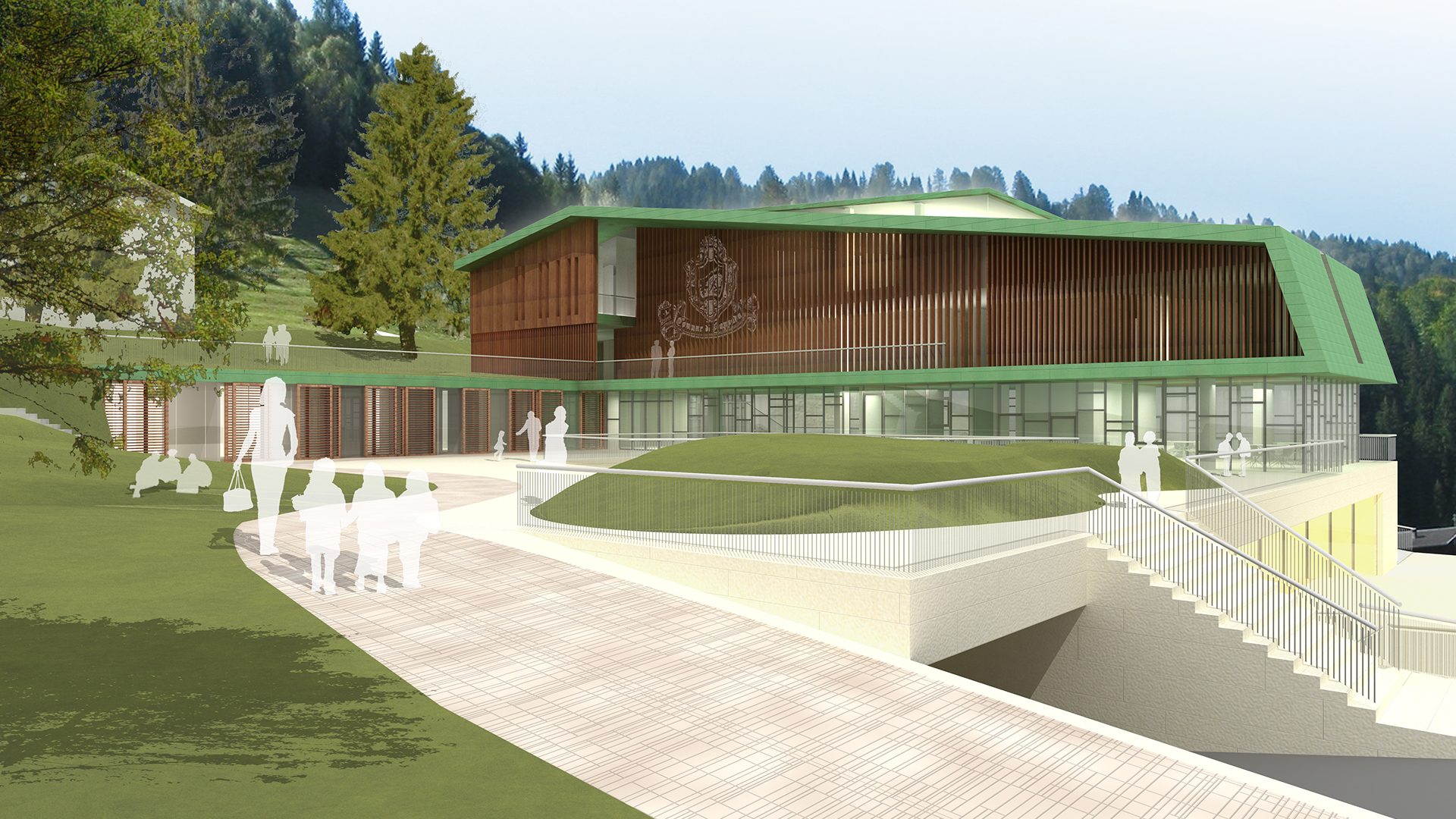 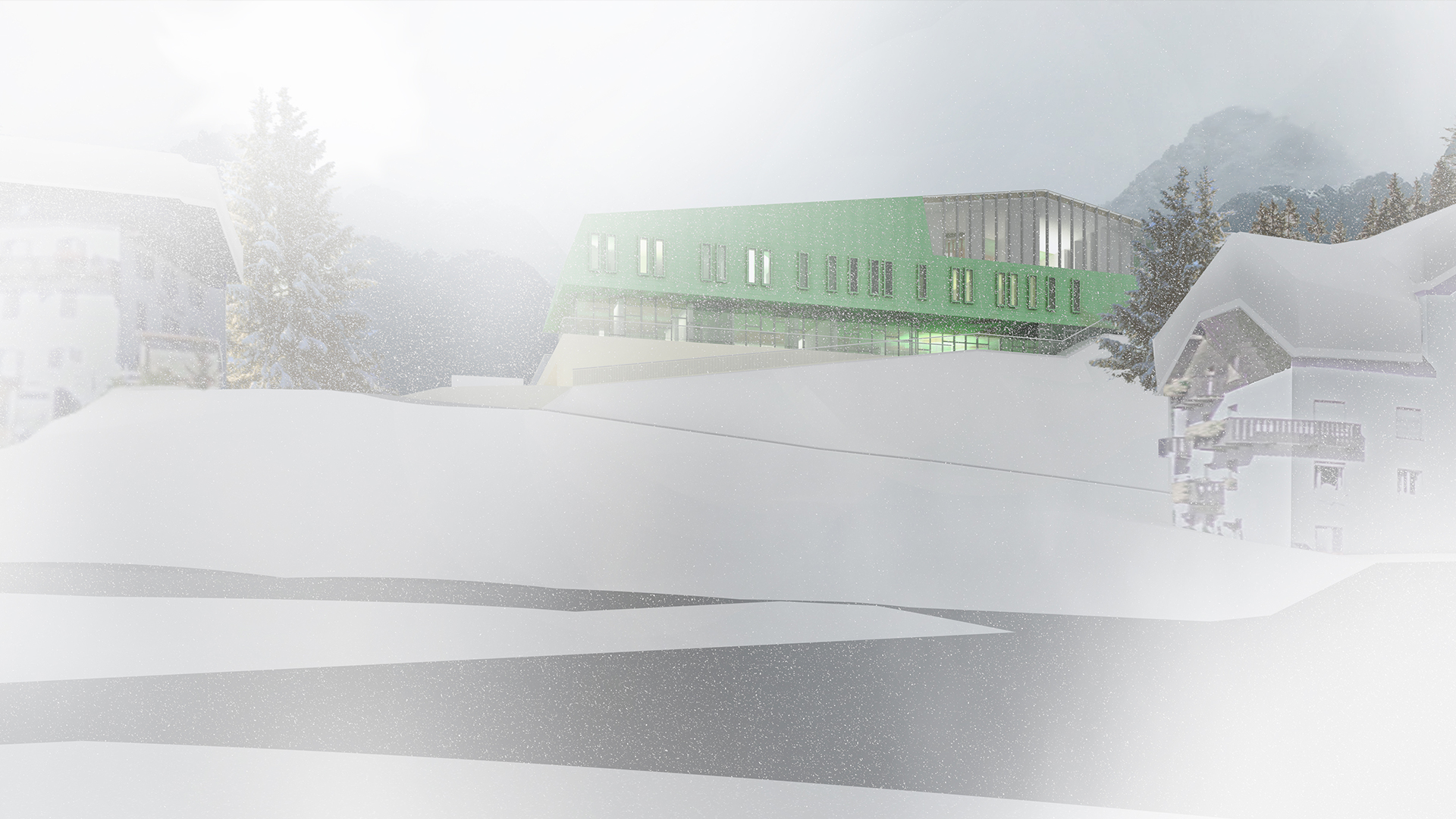 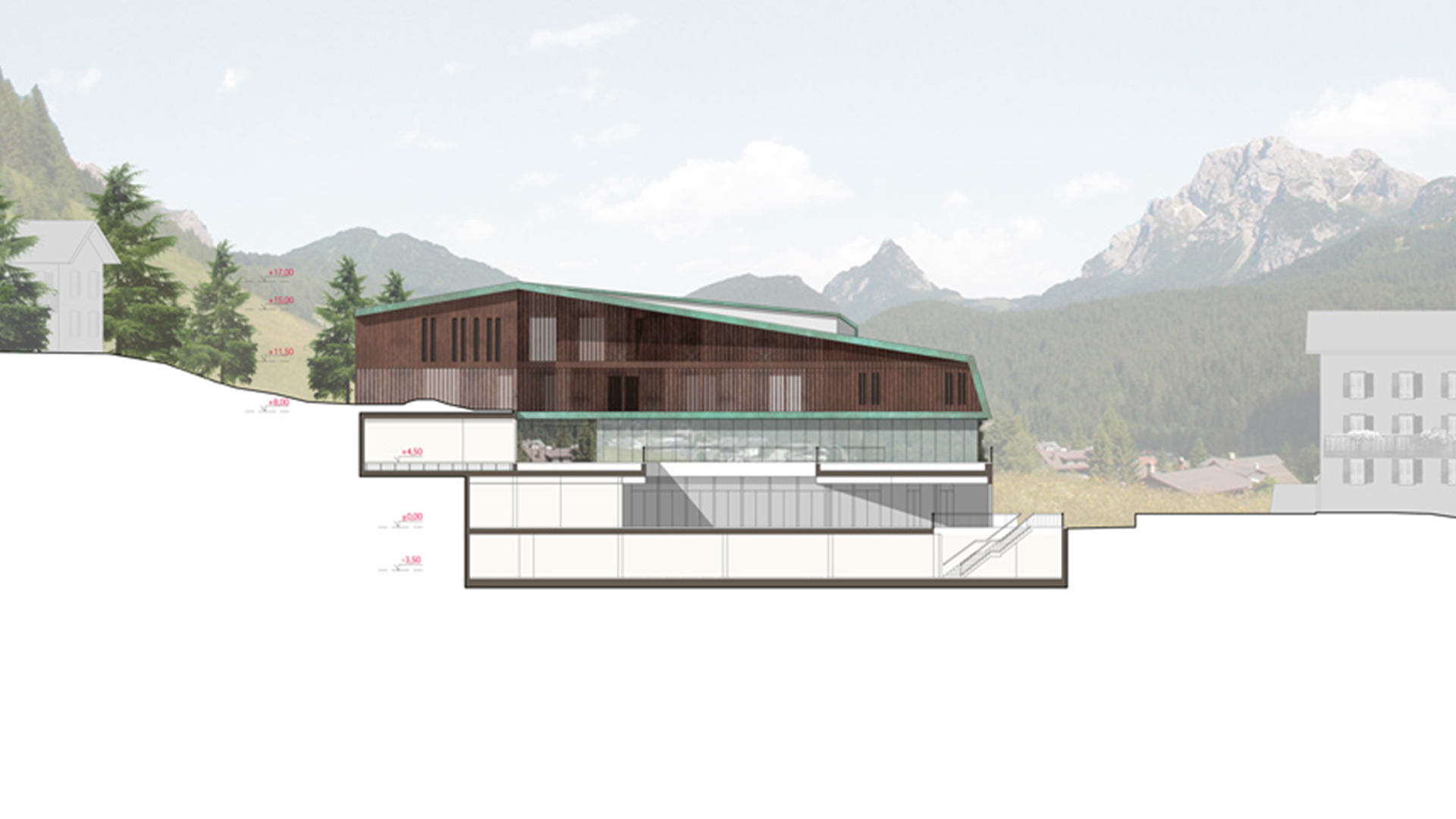 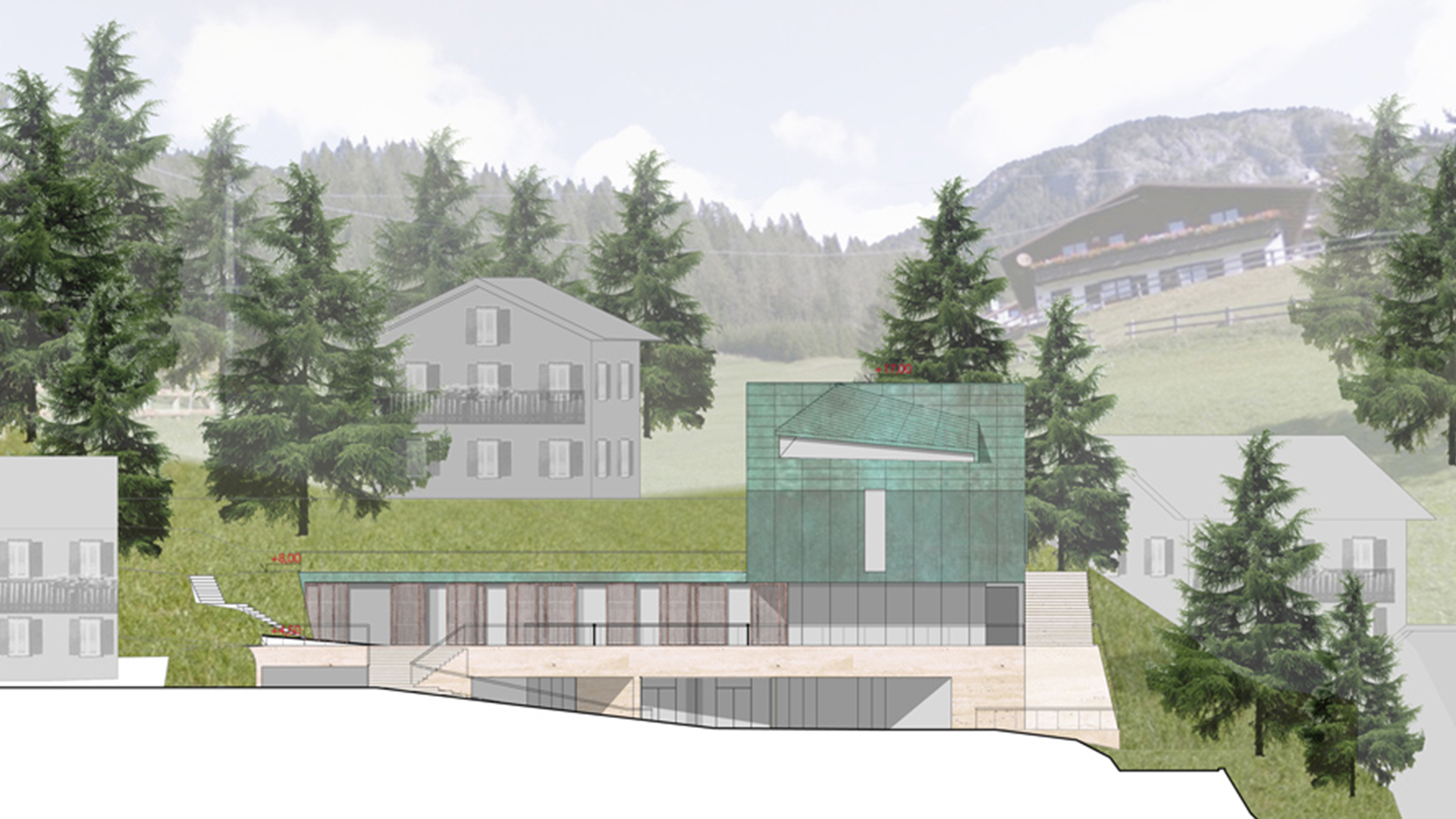 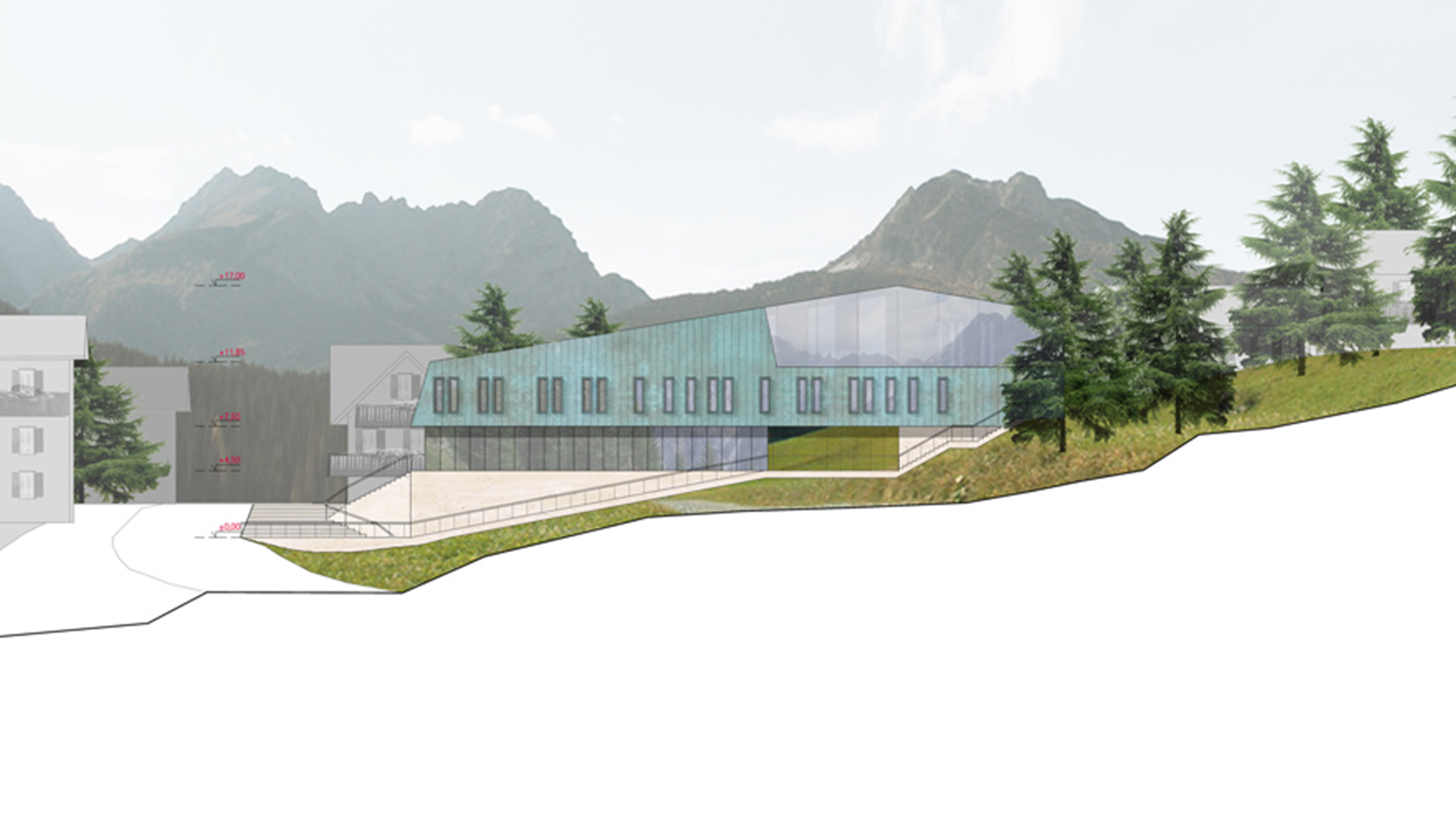 Laying on a mountain slope and leaning toward the valley and the attractive Dolomiti skyline, the project purpose consists in trying to link the urban dimension (where the site is set) and the landscape itself, using the slope of the terrain. The functional project plans to harmonize several facilities in one organic complex, functionally different but similar in the common purpose of serving the public and the citizens: a public parking at the ground floor, a day centre for elderly on the first floor , a kindergarten, some guest room and civic spaces for the municipality on the upper floors.

Due to the public vocation of the facilities, the project has been focused on the creation of a system of overlapping piazzas, connected one each other by cuts on the floor, which allow the light to enter the building until the lower level. These piazzas are contrasted by the sharp block which contains the kindergarten and the municipality spaces. The block is inspired by the traditional characters of the local architecture, for its shape and its materials of the facade. 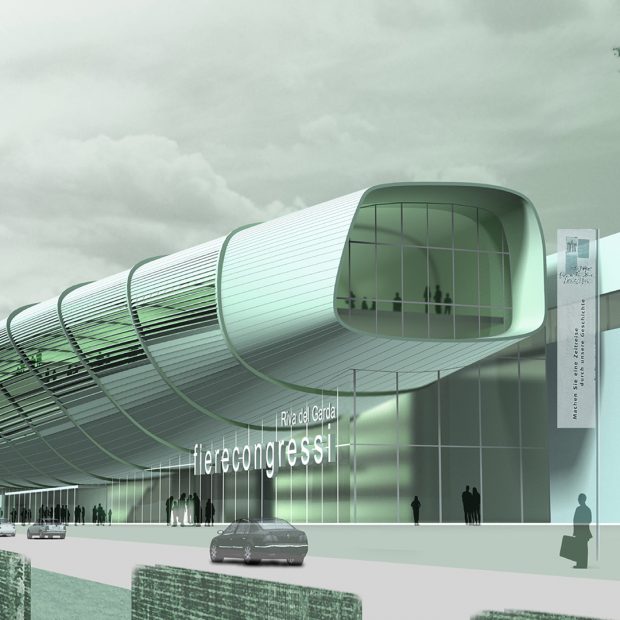 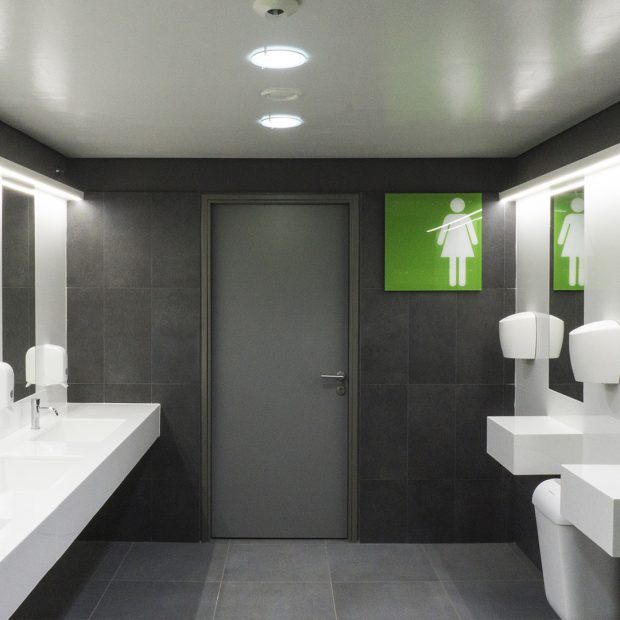 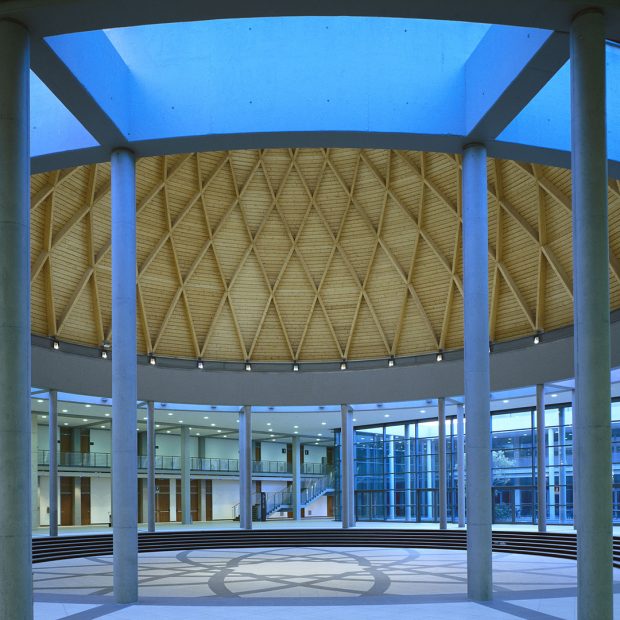 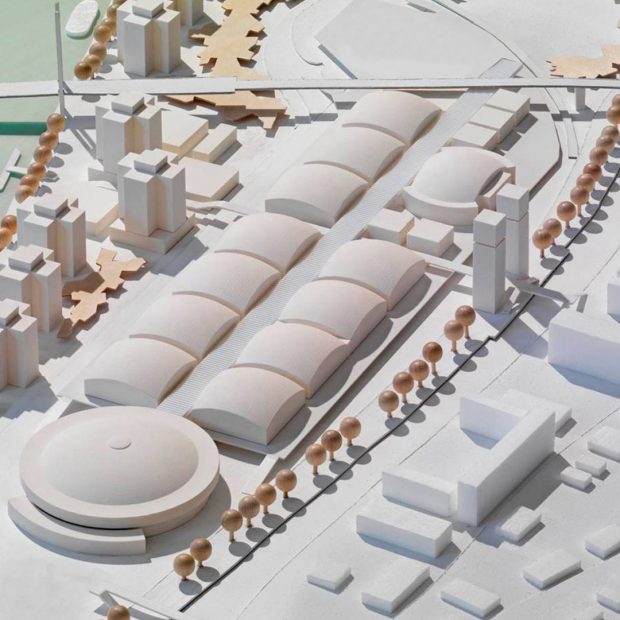 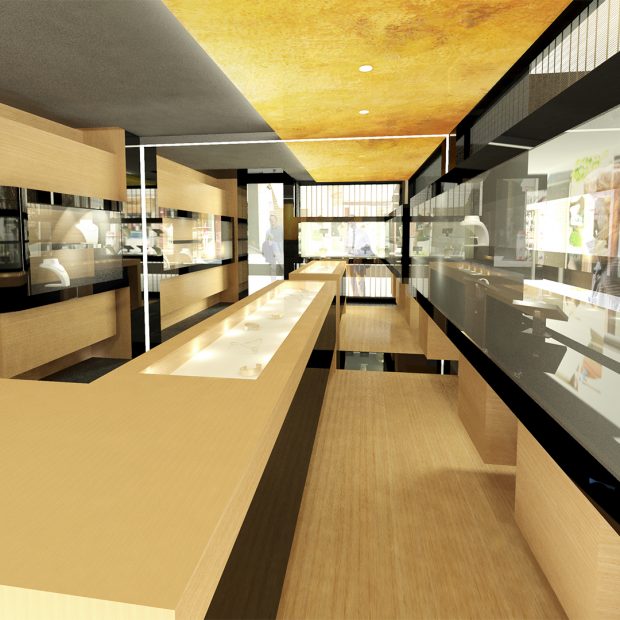 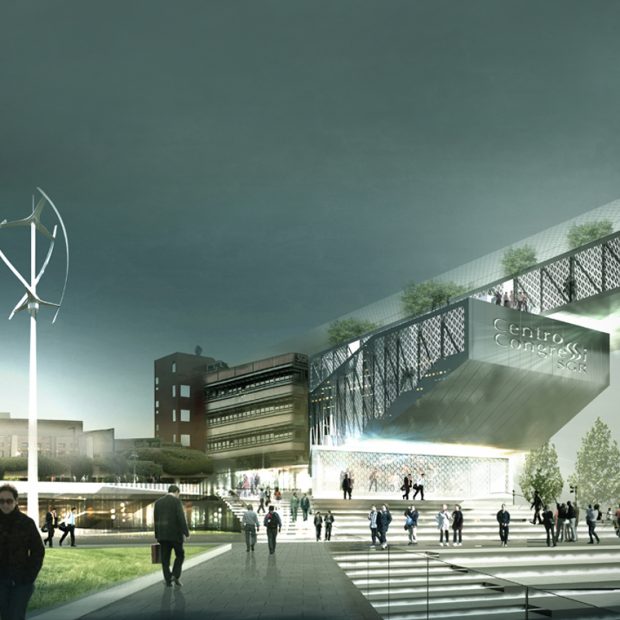 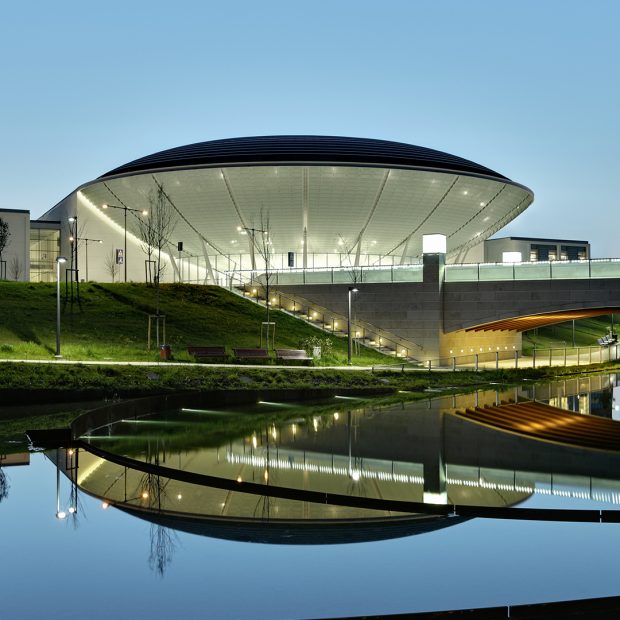 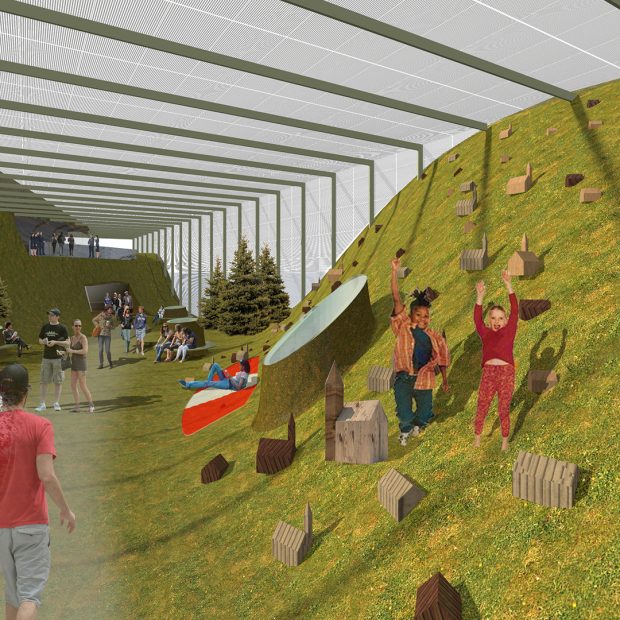 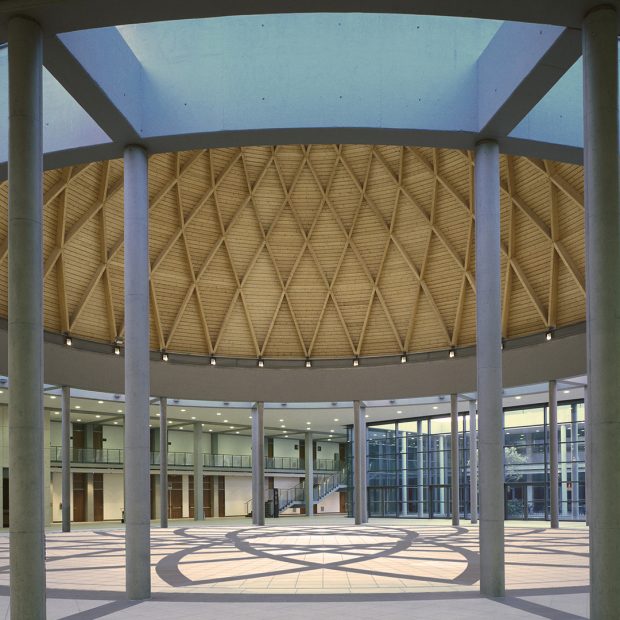